Photos and words by Angelo Santoro

Opening the set with the instrumental intro “Surf Goth,” the crowd was instantaneously pumped for an electrifying night. Signifying the excitement at the start of the next song, just as guitarist and lead singer Leah Wellbaum was about to get out the first words of “Mud,” a fan yells out an eager “Shit yeah!” Leah, taken by the moment, had a bit of a pause and laugh. We naturally then had that smile and feeling that this was going to be a kick-ass show. To drive that point home, the band followed “Mud” with the great, revered “7:30.”

By the time “Like a Child Hiding Behind Your Tombstone” began, there was nothing Slothrust could do to turn the fans away. Hit after hit – the show was simply epic. Incredibly, Leah’s creative, entertaining and expressive lyrics took a backseat to the band’s overwhelming musical performance. Starting with her hypnotic guitar solo on “Like a Child Hiding Behind Your Tombstone,” then to drummer Will Gorin’s booming resonant tone of his new CJS drum set’s bass drum on the intro to “Pseudo Culture,” along with bassist Kyle Bann, who was just jamming away with a big ol’ happy grin.

The exhilarating and clout of the drum and bass on the tune “Magnets” and “Magnets part 2’” motivated the fans – forming a large mosh pit in the ring of Rough Trade’s center floor, which then resulted in a fan stage diving into the moving crowd. Wanting all to have a great time, Wellbaum knew she could not dial back the music, so she pleaded to all to mosh only if those around you are cool with it. Masterfully, this brought the attention back to the music and the performers on stage. This was then followed by favorites “Rotten Pumpkin,” “Horseshoe Crab” and “Trial & Error,” before the band broke out a new unheard tune ,“Peach,” which had a similar vibe to the songs on the last album but included a heavier backbone that showcased the band’s power and blended perfectly into the last two tracks — “Crock Pot” and “Beowulf.”

Overall, the band seemed a lot more comfortable knowing that “Everyone Else” was so well-received this past year, with its contagious enjoyment clearly seen on the band members’ faces and through the masterfulness of the performance. As a result, they played beyond expectations — making this an awesome show and ultimately making the decision to visit them again the next night at Mercury Lounge a definite no-brainer. 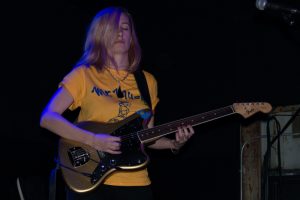 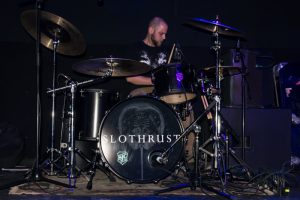 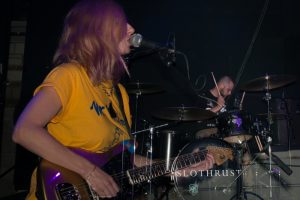 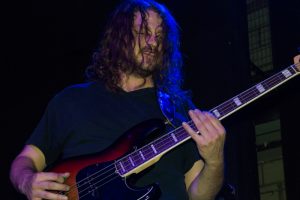 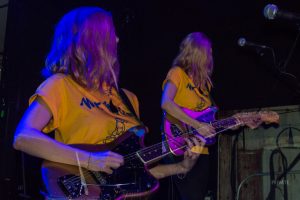 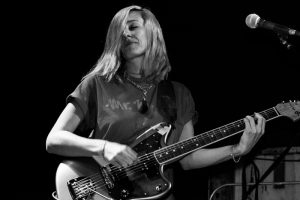 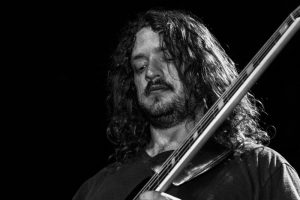 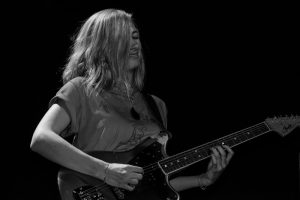 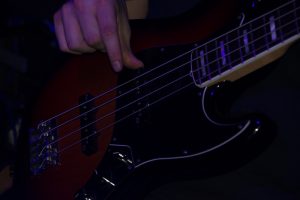 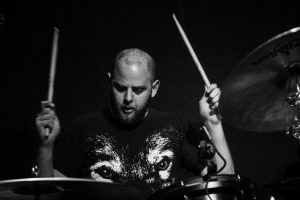 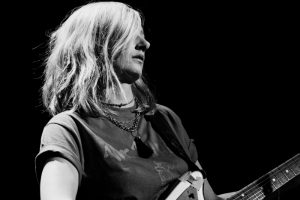 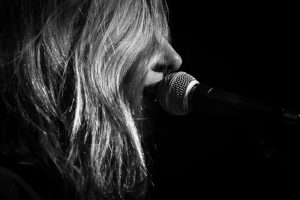 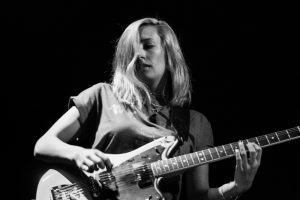 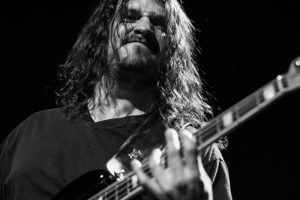 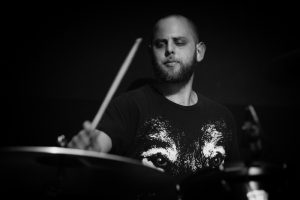 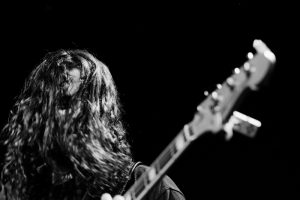 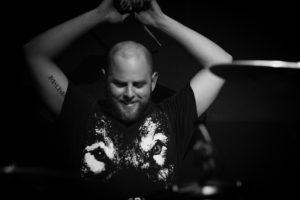 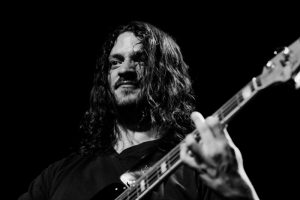 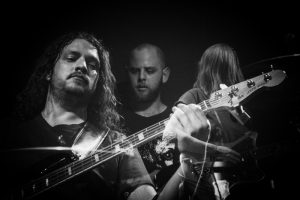 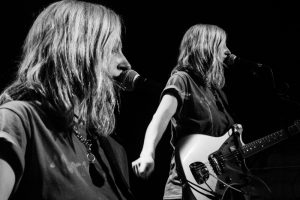 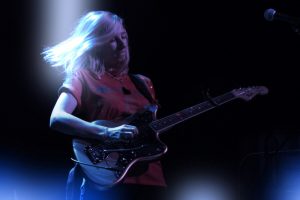 WAITING FOR PENNSYLVANIA WITH PAUL BARRERE