Concerts will return to the Mountain Laurel Center, an amphitheater in Bushkill, Pa., according to the venue’s website, which states “The music is back in the Pocono Mountains” with a countdown to an April 19 announcement.

During its run from 2003 to 2007, the venue, with a capacity of about 10,000 including covered, reserved seats and a general-admission lawn, seemed to never find its footing, booking spotty schedules and struggling financially.  We attended the 2003 Bob Dylan and 2007 Allman Brothers Band/Bob Weir & Ratdog shows at the venue, which is located in a bucolic setting and boasted above-average sound and surroundings; that said, the small staff and limited facilities seemed overwhelmed and unprepared to handle the large crowd at the 2007 concert.

Newer PostSPINTO BAND COVERS “ARTHUR’S THEME (THE BEST THAT YOU CAN DO)”
Older Post SOUNDTRACK APPEARANCES FOR SHE & HIM, BEN GIBBARD 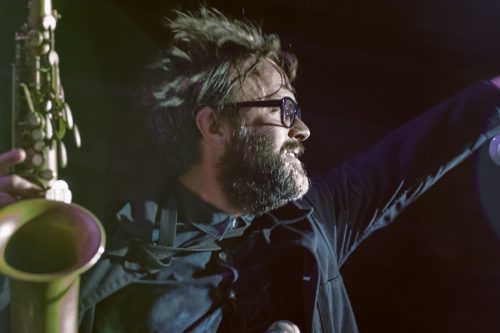