Fuzz Fest, the alternative rock festival hosted by Fuzz 92.1 FM, returned to The Pavilion at Montage Mountain in Scranton, Pa. on Sunday for its third edition. Since its inception, the festival has featured some of the top acts in alternative rock radio like Cage The Elephant as the event has grown.

This year’s lineup was arguably the most impressive, topped by Bleachers and Walk The Moon. Below, check out Jason Riedmiller’s photos of Bleachers, Walk The Moon, Matt And Kim, The Mowgli’s, Andrew McMahon and The Griswolds. 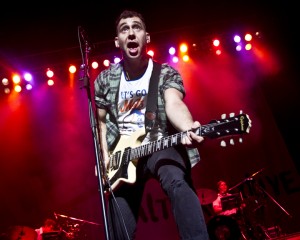 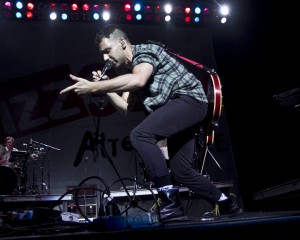 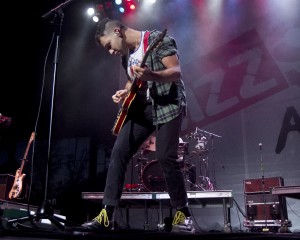 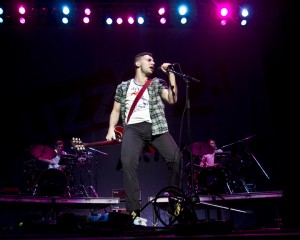 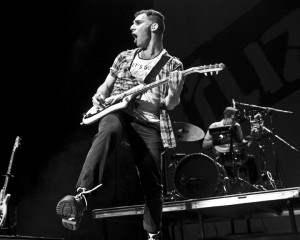 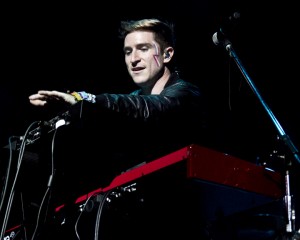 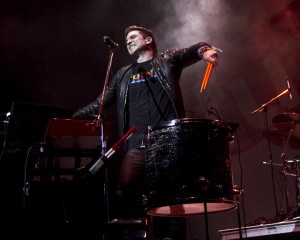 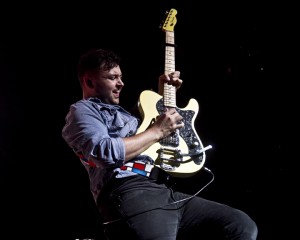 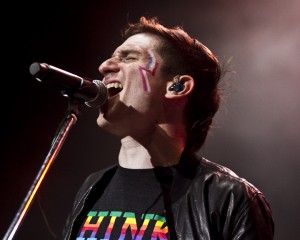 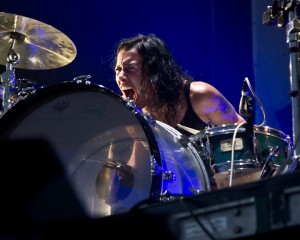 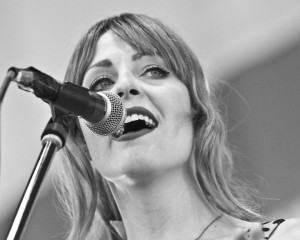 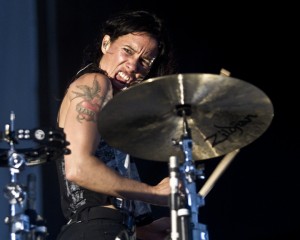 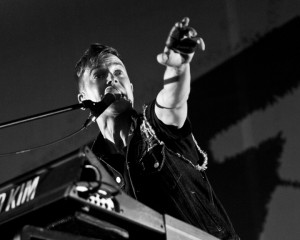 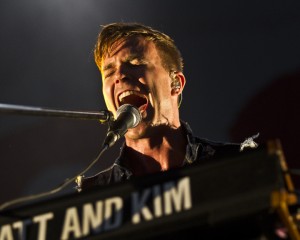 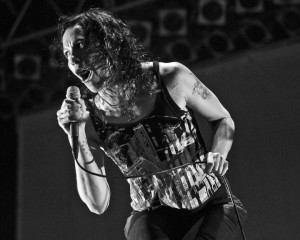 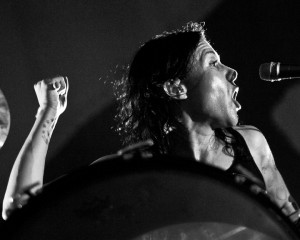 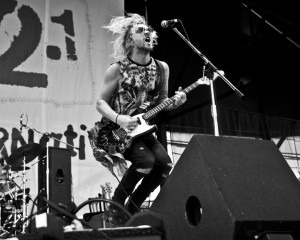 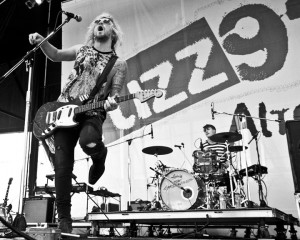 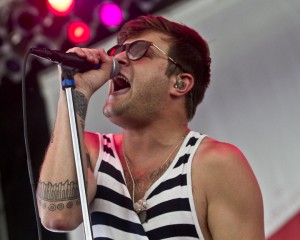 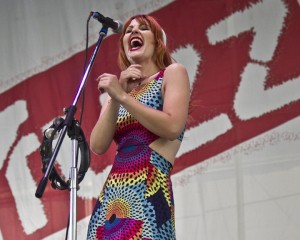 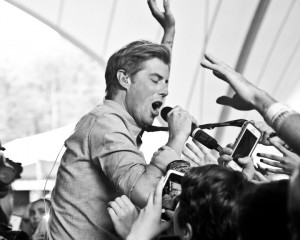 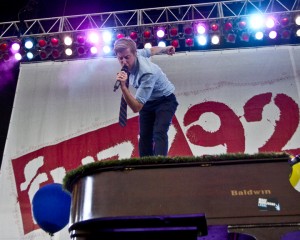 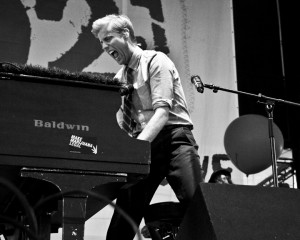