Drive-By Truckers will perform at the F.M. Kirby Center in Wilkes-Barre on Tuesday, June 21, according to the band’s website. The DBTs are touring in support of their recently released album “Go-Go Boots.” You can check out the Athens, Ga., band’s recent “Conan” performance below. 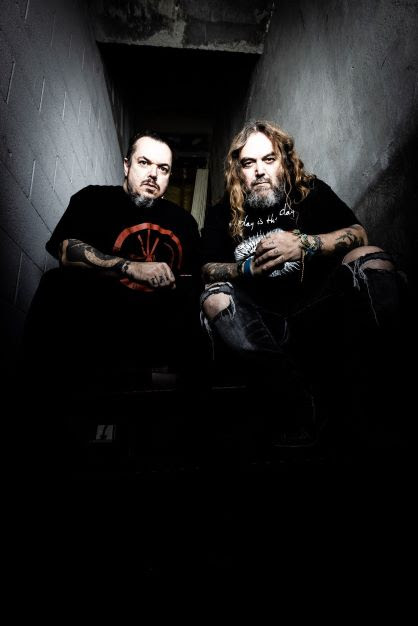