Progressive jam-rock veterans Umphrey’s McGee wrapped up a string of Northeastern shows on Jan. 28 at Penn’s Peak in Jim Thorpe, Pa. The performance brought to a close a run that took UM to the Beacon Theatre in New York for three shows; New Haven, Conn.; and two nights at Philadelphia’s The Fillmore.

The band has been celebrating its 20th anniversary as well as the release of its latest studio album, “it’s not us.”

Check out the Penn’s Peak setlist, courtesy of setlist.fm, below the photo gallery. 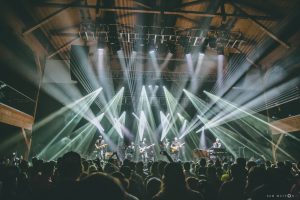 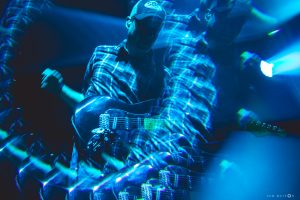 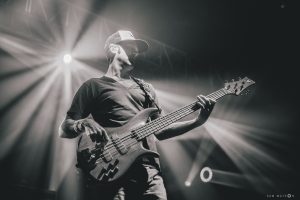 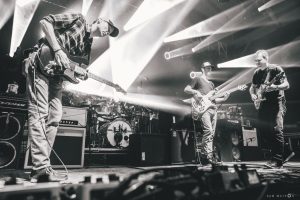 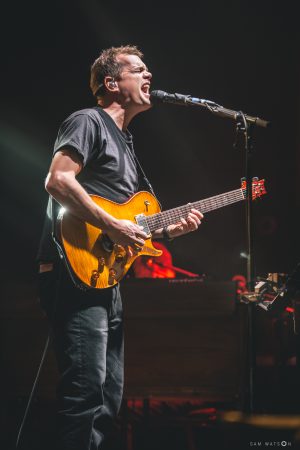 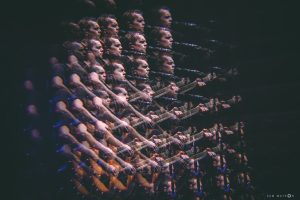 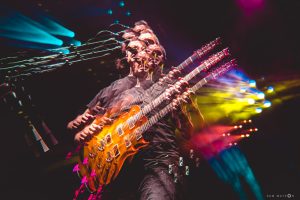 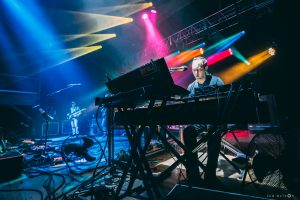 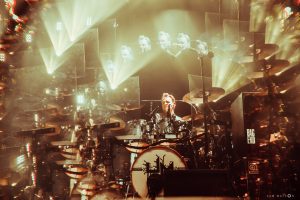 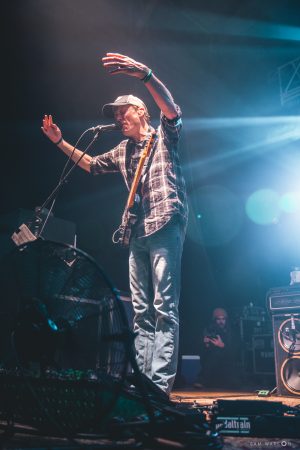 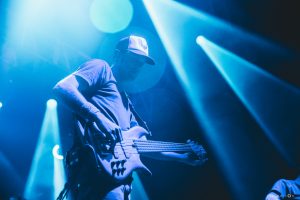 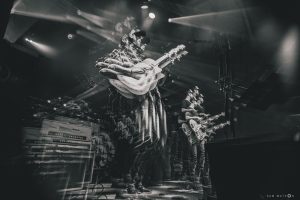 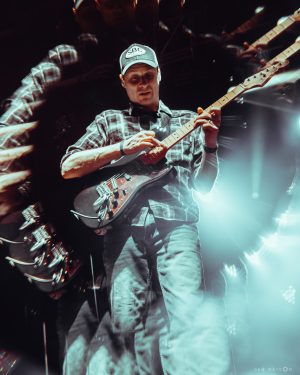 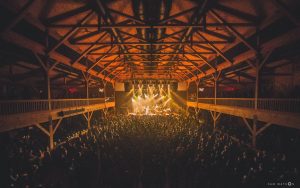 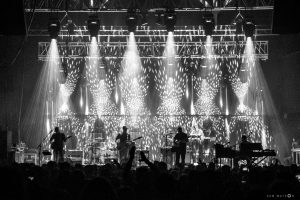 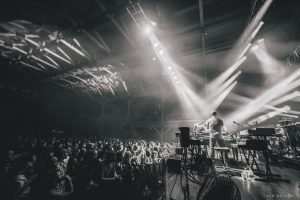 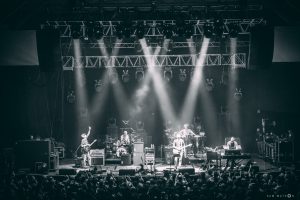 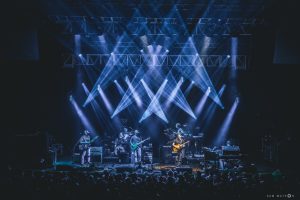 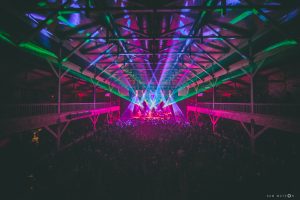 MAISIE MAY FINDS INSPIRATION IN ISOLATION WITH ‘FLYING WITHOUT YOU’