Silversun Pickups today have shared a new song, “Cannibal,” which will be included on “The Singles Collection,” out Feb. 25 on Dangerbird Records.

“When Dangerbird approached us about doing a singles collection, we said, ‘No way! That’s crazy talk,'” frontman Brian Aubert said in a press release.  “In our heads, we still don’t see ourselves as a singles band swimming in a singles universe. Our thought is, we’re okay with all of our songs.  So it was very important to us that if we were going to do it that we could make it special. With that in mind, we were inspired to go in and record some new songs.  Looking back, it ended up being quite positive, almost like a nightcap to the last 10 years…”

“Cannibal” is the only newly recorded track on “The Singles Collection,” but the limited-edition 7-inch vinyl boxed set will include “Devil’s Cup,” previously unreleased and recorded during the band’s sessions for “Swoon.”

Cannibal is available digitally now on iTunes, and pre-orders for the vinyl box set are available at SilversunPickups.com. 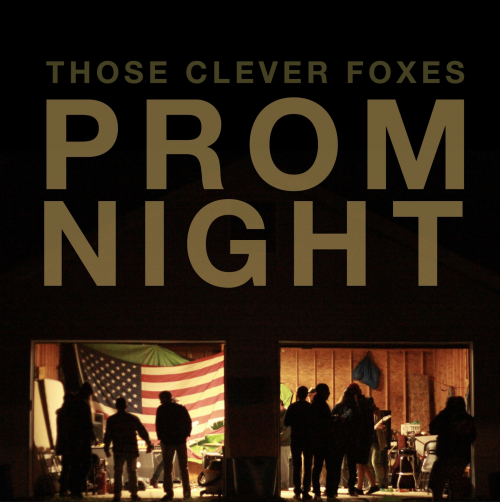