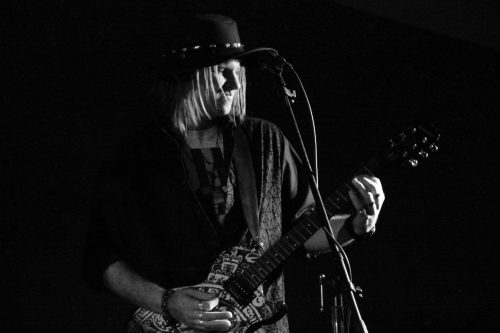 Scranton-area musician Jay Luke has been recording and performing in the area and beyond for well over a decade. Last week he released his latest album, “Alone in the Crowd.”

In a recent Zoom chat with Highway 81 Revisited, Luke explained what it means for him to be alone in a crowd, some of the strange situations he’s found himself in during gigs and how he has incorporated serious subject matter into his lyrics. He also talked about finally returning to the stage during the COVID-19 pandemic, grudgingly playing livestreams during lockdown and much more.