Seasick Steve, aka Steven Wold, has signed to Jack White’s Third Man Records for a one-album record deal. The unique musician, was raised in Memphis and is a sensation in England, where his albums have charted in the Top 10 and he’s performed at the Reading, Leeds and Glastonbury festivals and headlined the Royal Albert Hall. …

The Gathering Of The Vibes, the annual Deadhead/jamband festival in Bridgeport, Conn., announced its initial lineup, dotted with artists you’d expect like Dead alumni bands Furthur, featuring Bob Weir and Phil Lesh, and Rhythm Devils, featuring Mickey Hart and Bill Kreutzmann, as well as moe., John Butler Trio and the Levon Helm Band. However, the bill includes some performers from well outside Deadland, most notably Elvis Costello and The Imposters and Jane’s Addiction. Both Costello and Jane’s, however, have previously recorded Dead songs for a tribute album, with Costello particularly fond of the Bay Area icons.

Speaking about the July 21-24 festival, Costello told Billboard:
“Any event that embraces the spirit of the Grateful Dead in the [former] home of P.T. Barnum has got my vote,” Costello notes. “The Dead played the second festival I ever attended…in a field of mud outside of Wigan [England] in 1972…I’ve always loved the Dead’s records, from ‘Workingman’s Dead’ to ‘From Mars Hotel.’ That was great run of songs, many of the best of them only recorded on the 1972 tour. That turns out to be a valuable lesson, now record albums are a thing of the past. You can always take to the stage and do it again. ‘St. Stephen’ is my current favorite song. Maybe we’ll put THAT in the set.”

Newer PostNEW VIDEO FOR THE CARS, ALBUM ON THE WAY
Older Post FOO FIGHTERS COULD PLAY YOUR GARAGE 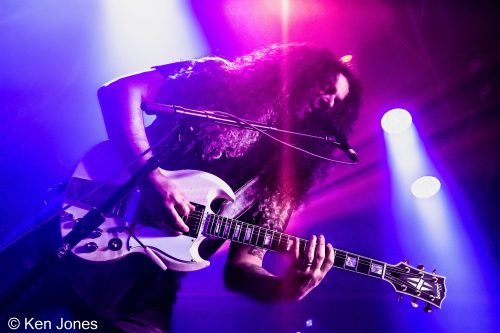 RICK ALLEN ON THE ART OF INSPIRATION, ON THE CANVAS AND ON STAGE (VIDEO INTERVIEW) 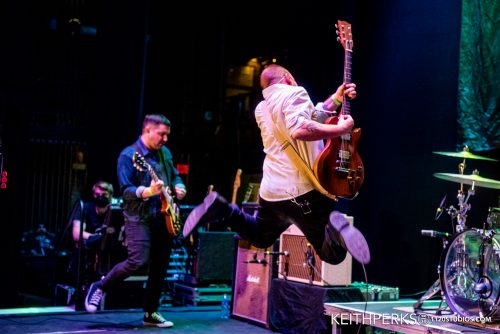