Southern blues rockers ZZ Top kicked off their summer U.S. tour Thursday night with a headlining set at Musikfest in Bethlehem, Pa., bringing its hefty catalog of classic rock hits and fan favorites to the Sands Steel Stage at PNC Plaza. Photographer Jim Gavenus was on hand to capture the set from the legendary Texas act.

The band was inducted into the Rock and Roll Hall of Fame in 2004 – with Keith Richards of the Rolling Stones doing the honors. In 2014, the band released the 2-CD greatest hits album, “The Very Baddest Of ZZ Top.” On Feb. 10 of this year, ZZ Top celebrated the 45th anniversary of its first live performace.

For photos of Flaming Lips’ performance at Musikfest, click here. 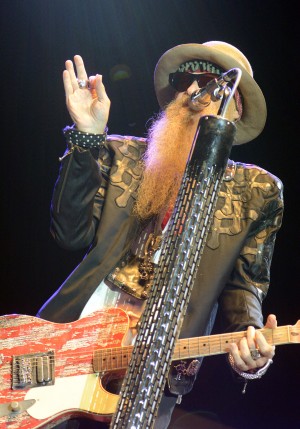 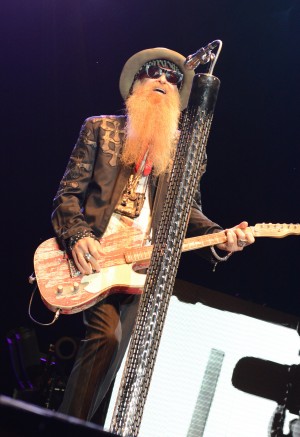 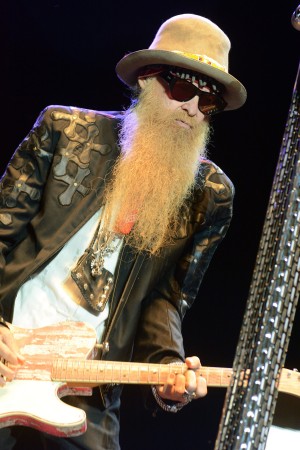 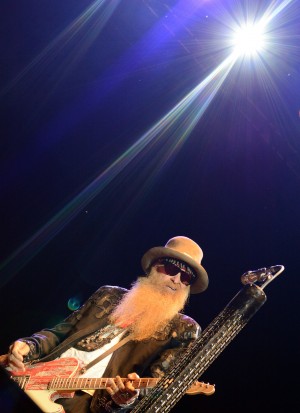 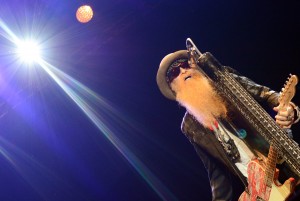 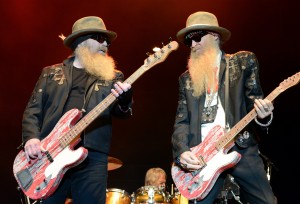 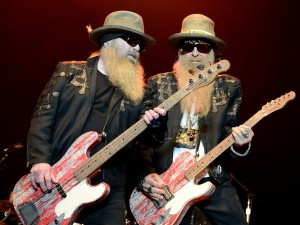 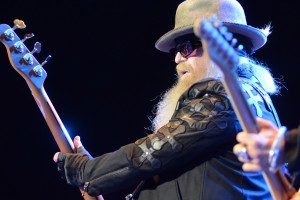 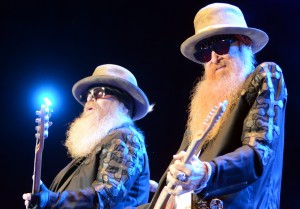 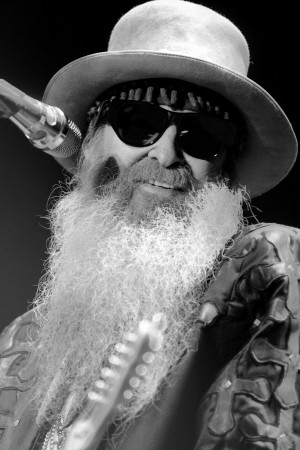 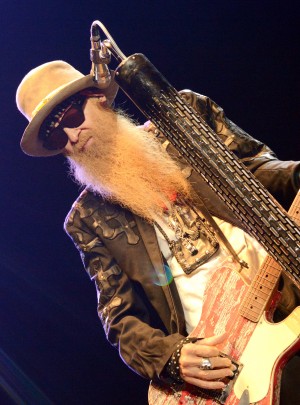 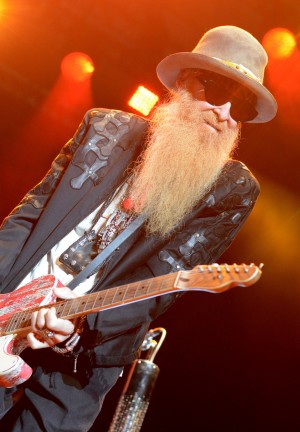 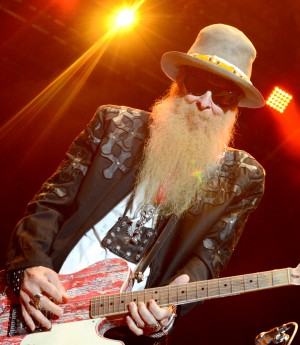 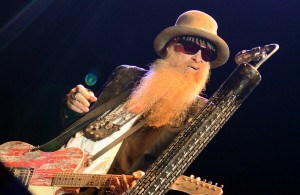 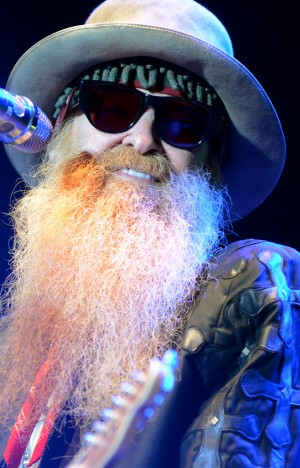