WILKES-BARRE, Pa. — On May 31, Tigers Jaw headlined the Highway 81 Revisited eighth anniversary party at Karl Hall with a special acoustic set at the sold-out venue. Following sets by Anytime Soon and Cherry, Tigers Jaw’s Ben Walsh and Brianna Collins performed for a rapt audience that sang along to every word. Their set included a cover of a song by Philadelphia-area group Balance and Composure, who recently performed their final show.

During the duo’s performance, Walsh told the crowd that Tigers Jaw would be taking some time off to work on a new album. Their most recent, “Spin,” was released in 2017. 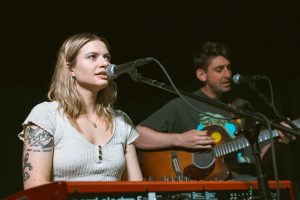 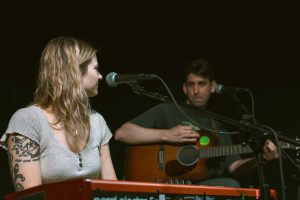 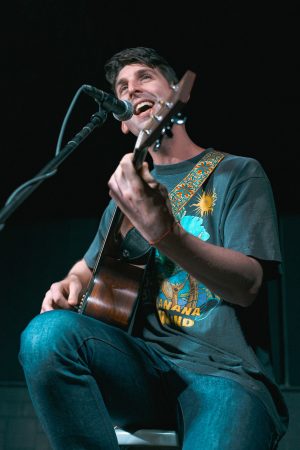 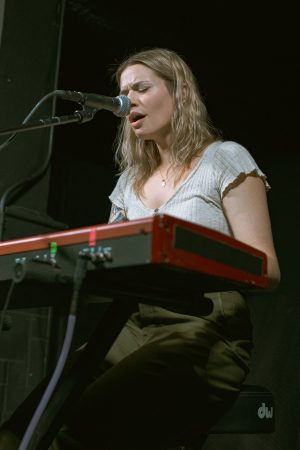 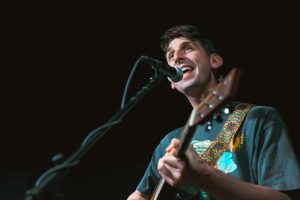 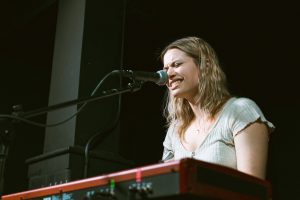 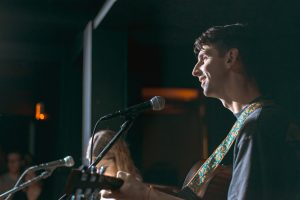 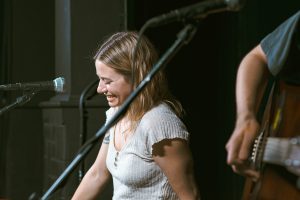 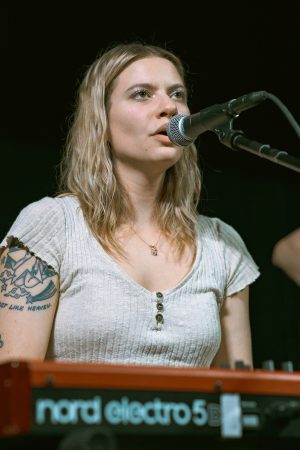 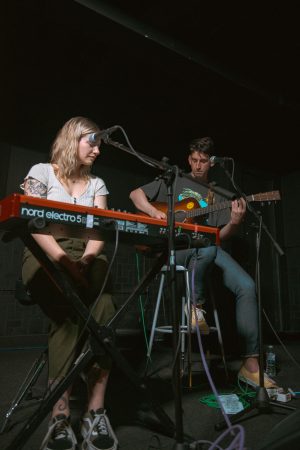 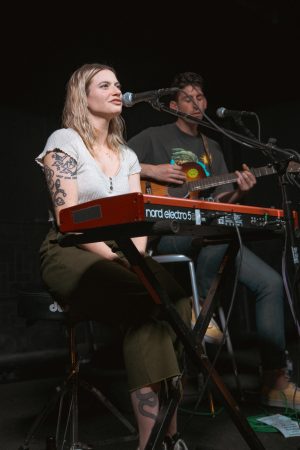 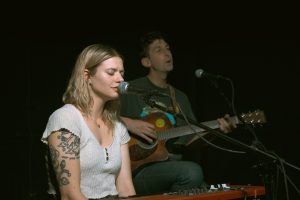 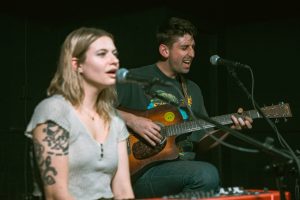 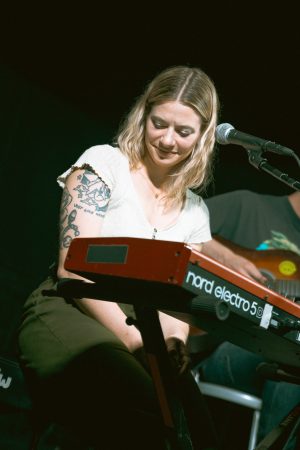 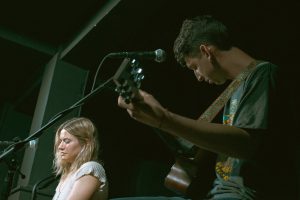 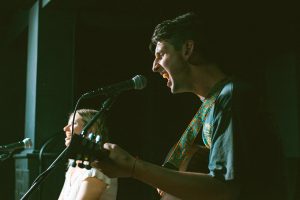 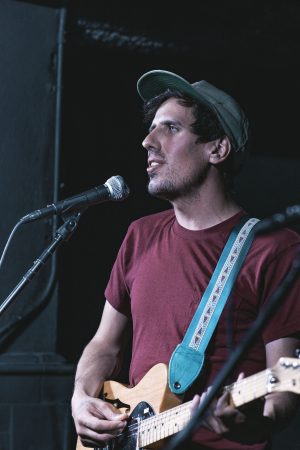 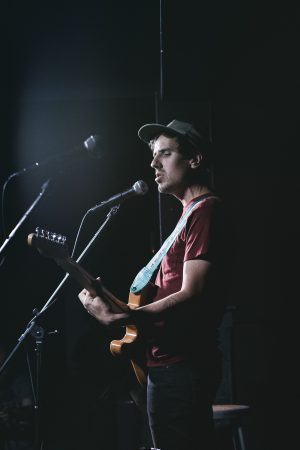 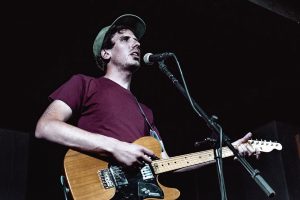 THE JAYHAWKS AND SARAH LEE GUTHRIE IN BETHLEHEM