Spoon this week confirmed the March 17 release of its ninth album, “Hot Thoughts.” The album, the band’s first since 2014’s “They Want My Soul,” marks a reunion of Spoon with Matador Records, which released its 1996 debut “Telephono.” (Full track listing at bottom of post.)

You can hear the title track below:

The Austin, Texas, group recently previewed “Hot Thoughts” material at a surprise hometown show and has confirmed a return to Austin for a three-night album release week residency during SXSW on March 14, 15 and 16, during which “it will resurrect the original, classic Austin venue Emo’s location, currently referred to as ‘The Main,” according to a band press release. According to the release, Spoon “will create a unique lineup each night and will stubbornly be referring to the venue as ‘Eno’s.'” (We’re not sure if that’s a typo, or a coded reference to Brian Eno. Stay tuned…) 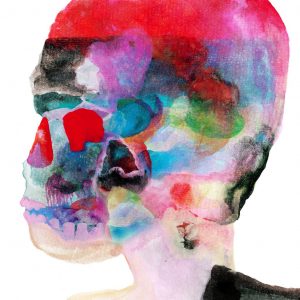