Outlandish, burlesque-ian punk rock band Psycho Nurse performed a 30th anniversary show which also served as the kickoff of its Mid-Life Crisis Tour on Oct. 24 at the F.M. Kirby Center as part of the Wilkes-Barre, Pa., venue’s Live From The Chandelier Lobby series.

Formed in 1985, the group’s over-the-top shows fell somewhere between P.T. Barnum and John Waters, with controversial performances and songs like “Feed The Children (to the Lions),” “Suzi’s Got an Uzi” and “Christopher Street.” Hilly Krystal, the owner of the legendary New York venue CBGB’s called the band “the wildest thing we have seen in 10 years,” while The Village Voice proclaimed, “even the skinheads think they’re outrageous!”

Check out Jim Gavenus’ photos from the outrageous reunion performance. 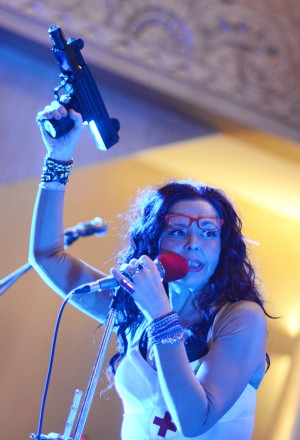 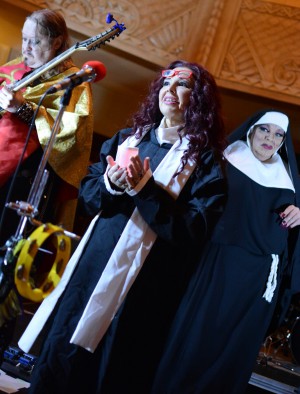 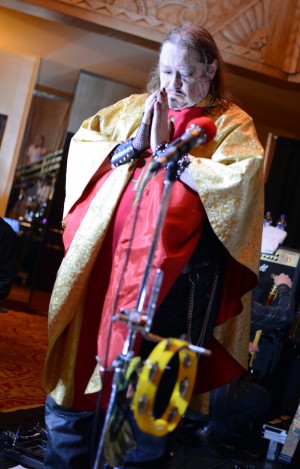 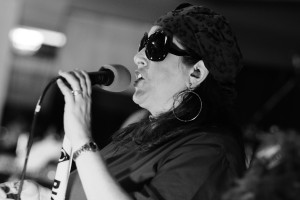 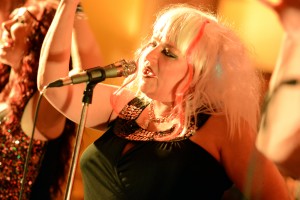 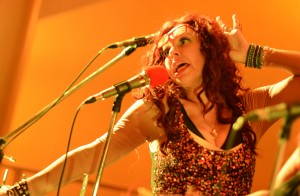 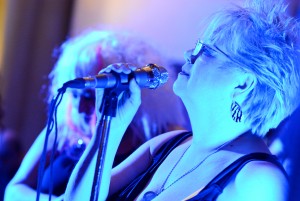 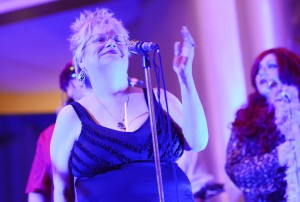 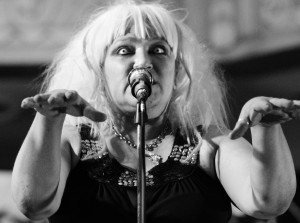 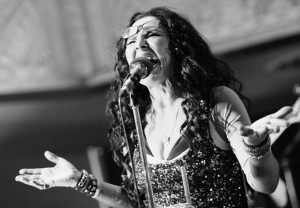 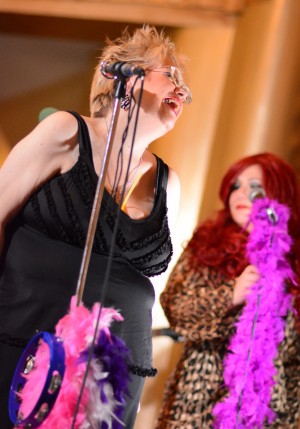 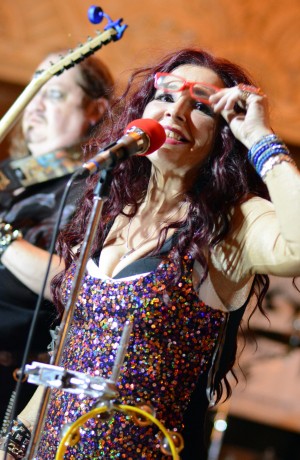 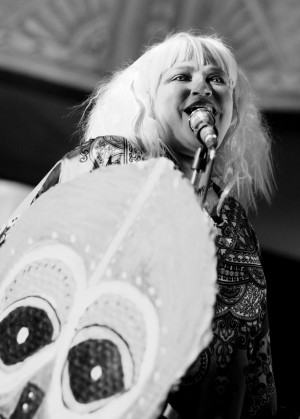 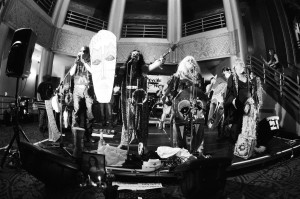 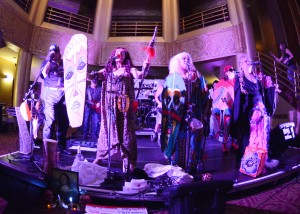 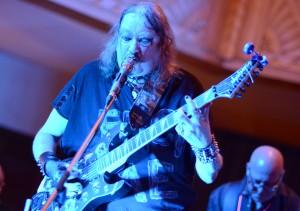 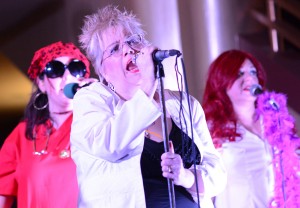 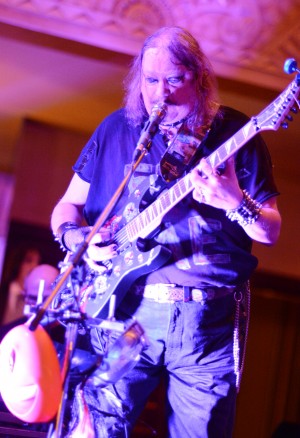 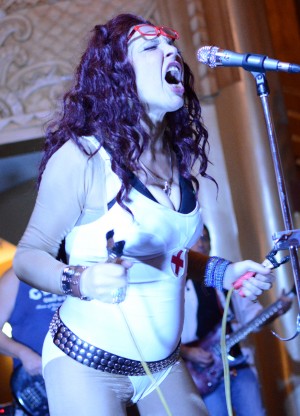 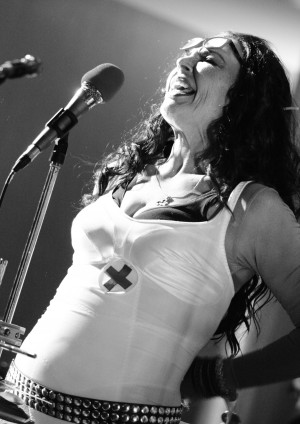