Prince announced that he and 3RDEYEGIRL will appear Tuesday at 9:30 p.m. Central Time on the Live Nation Channel on Yahoo for an exclusive album-release party.

Accord to a press release from the record label: “In addition to the live stream, fans will get an exclusive behind-the-scenes look at Prince‘s legendary Minnesota studio complex, Paisley Park, the creative sanctuary where Prince has recorded many of his most recognized musical creations.  Fans around the world can watch the free live stream on mobile via the Yahoo Screen app or online at www.yahoo.com/live.” 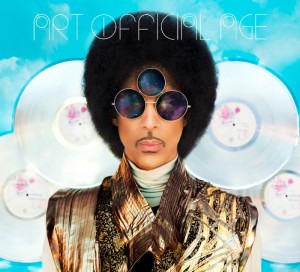 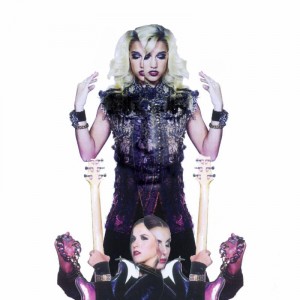