While Neil Young and Willie Nelson were the large-font names at the top of the inaugural Outlaw Music Festival on Montage Mountain earlier this month, hometown boys Cabinet — who already have their own festival at the venue, as well as yearly appearances at the Allman Brothers Band-driven Peach Festival there — were a major component of the Outlaw festivities.

In addition to a main stage set, Cabinet members Pappy and JP Biondo were joined by Chris Kearney (Coal Town Rounders) and Justin Mazer (Tom Hamilton’s American Babies) on the second stage. Below are Jim Gavenus’ photos from both Cabinet-oriented performances. 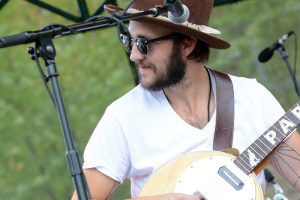 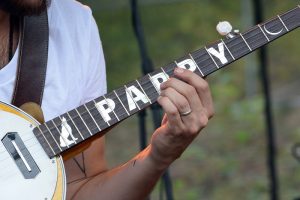 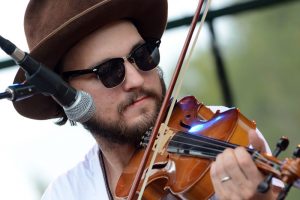 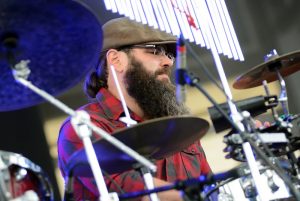 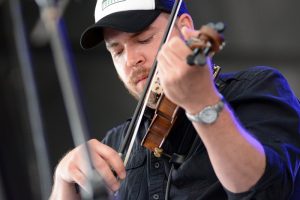 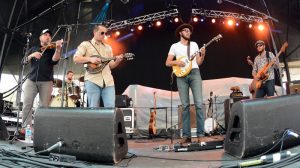 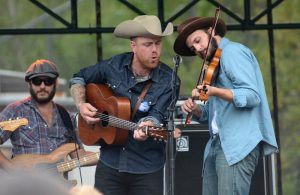 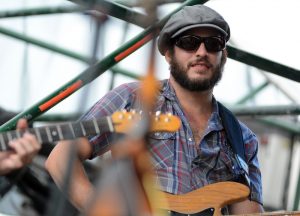 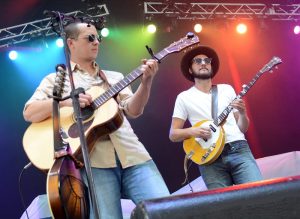 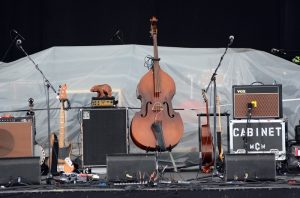 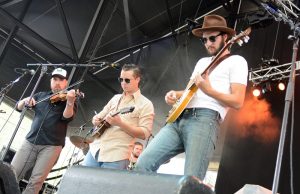 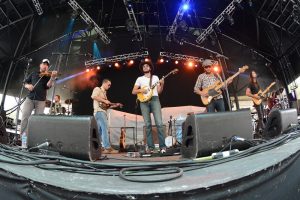 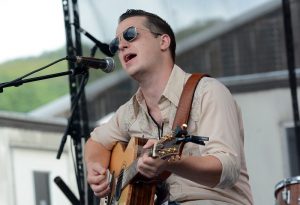 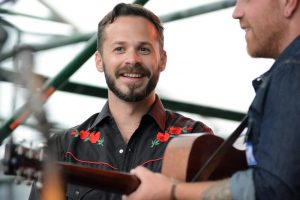 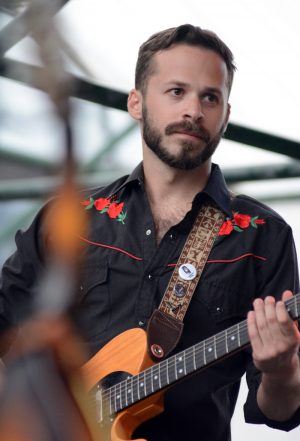 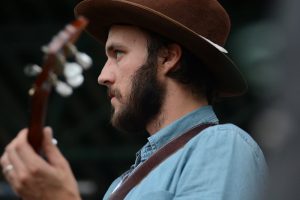 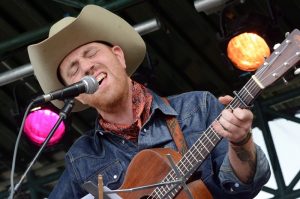 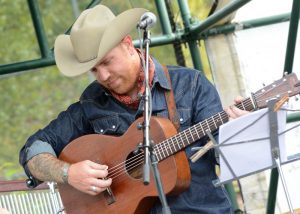 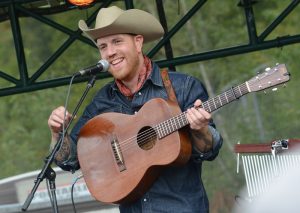 A CONVERSATION WITH COL. BRUCE HAMPTON