Paul McCartney has shared a new song, presumably entitled “New.”  The Beatles-esque song can be streamed below.

According to a press release from McCartney:

“This new track hints at things to come from Paul’s forthcoming New album, set for release on October 14th in the UK (October 15th in the US). This will be his first album of brand New solo material in six years.  Paul’s New album will include 12 new songs, which he worked on with new collaborators.  Paul’s New song is produced by Mark Ronson.  More new details to follow in the coming weeks.”

The album can be ordered via iTunes here. 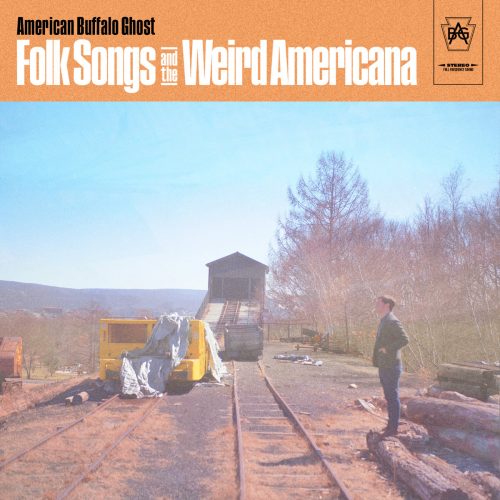