Earlier today, Donald Trump announced his candicacy for the 2016 U.S. presidential election. He chose to take the stage to Neil Young’s “Rockin’ In The Free World.” A few hours later, Lookout Management, which manages Young, released the following statement:

“Donald Trump was not authorized to use ‘Rockin’ In The Free World’ in his presidential candidacy announcement.  Neil Young, a Canadian citizen, is a supporter of Bernie Sanders for President of the United States of America.” 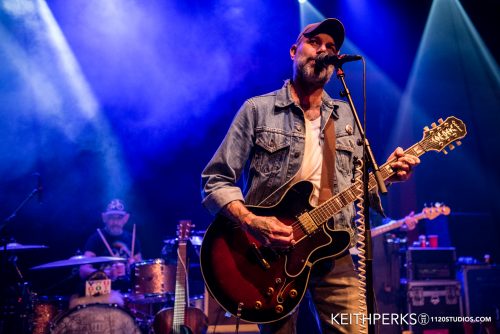