MY BACK PAGES: BRITPOP

My Back Pages is a series that explores our relationships with the music we grew up with. Britpop is the subject of this installment.

When I boarded a plane for a study-abroad program in Manchester, England, my opinion of the current wave of British rock was dismissive, to put it mildly.  Oasis were a bunch of sneering prats.  Radiohead? Whiny art-school pussies.  The Verve?  Boring.

A few things changed my opinions once I began to assimilate myself into British culture a bit, though.  First, I wanted to get to know my surroundings a bit better, at least from a cultural standpoint.  So I tried, and enjoyed, Indian food, ploughman’s sandwiches and odd beer-and-vodka concoctions (still don’t like Boddington’s, though).  I knew Manchester had a serious music history, especially the late ’80s/early ’90s Madchester scene, with bands like James, The Stones Roses and New Order, the explosion of DJ culture – and the drug Ecstasy.  Unfortunately for me, the notorious club The Hacienda, which was the hub of Madchester, closed a year before my arrival.  But that did not stop me from being turned onto music that I still love today.

I popped into a record and poster fair on campus and snagged a Stone Roses greatest hits CD (“The Complete Stone Roses”).  All I knew about the band is that they were from Manchester, which was enough for me.  And a professor had played “I Wanna Be Adored” in one of our classes, and I was transfixed.  I took the CD back to the tiny bedroom in my flat, where I had a Discman and small radio hooked up to some small Sony speakers.  I wasn’t sure what to expect, outside of “I Wanna Be Adored.”  I was overwhelmed and confused by noisy, nasty songs like “So Young” followed by the genteel “Mersey Paradise,” the sundrenched psychedelia of “She Bangs The Drums,” the jangly “Sally Cinnamon” and dancefloor anthems like “I Am The Resurrection.”  But it was a good confusion.  I was hooked.

Radio, too, was a positive influence.  National stations like Virgin Radio would play Bob Marley followed by the latest from Take That! heartthrob Robbie Williams, and there was just something cool about all of it.  It wasn’t just about the latest big thing, although that was part of it.  One song they played a bunch was “Sit Down” by James.  To me, James was the one-hit wonder thanks to the quirky song “Laid,” still a staple of American bar bands.  But this was something different.  This was a band I could get into.  And that I did, buying several of their albums when I got home (most of them as imports, because they weren’t available here otherwise; meanwhile their greatest hits album was the No. 1 album I the U.K.).

It’s a similar story when it comes to The Verve.  All I knew was the video for “Bittersweet Symphony.”  It was a cool video, with surly singer Richard Ashcroft walking down the street, shoving people and looking cool.  But the song was just too repetitive.  Well, Virgin Radio played two other tracks from the album:  “Sonnet” and “The Drugs Don’t Work.”  Fantastic!  “Urban Hymns” is still one of my favorite albums today.

The Best of James

I guess one of the lessons here is “don’t judge a band by its single,” but what else was I supposed to do?  Buy the album anyway and hope for the best?  Keep in mind, this was before the proliferation of online services, so I couldn’t further explore a band for free.  I think another lesson to be learned (and one that’s been confirmed over and over) is that American radio, for the most part, blows.  They take one song from an artist and shove it down your throat until you throw it back up.  And you end up hating that artist before you’ve really heard them.

I had already loved bands like Pink Floyd, Yes and King Crimson before I landed in England, and had read so much about those bands I probably had developed a bit of anglophilia as a teenager.  My trip just cemented that love for Brit culture and expanded and modernized my interest in British rock music.  And anytime I want to return, I’m only a song away. 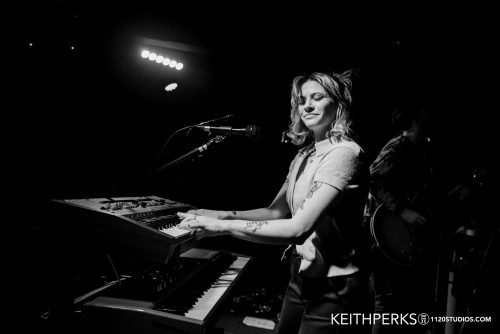 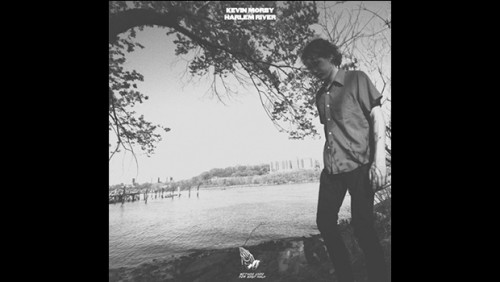