When bassist Mike Watt made his solo debut in 1995 with “Ball-Hog or Tugboat?” he did it with an eyebrow-raising supporting cast. From former SST Records labelmates like Henry Rollins and Thurston Moore to the newly crowned royalty of “alternative” rock such as Eddie Vedder and Dave Grohl, and even Adam Horowitz (Ad-Rock) of the Beastie Boys, they all came out for Watt.

No surprise to those in the know, as Watt was an icon in punk and alternative rock circles from his tenure in The Minutemen, and later, fIREHOSE. Heard of Red Hot Chili Peppers’ “Blood Sugar Sex Magick” album? The band dedicated that one to Watt.

Last week, Columbia/Legacy released “Ring Spiel Tour ’95,” a live album from Watt’s May 6, 1995, gig at The Metro in Chicago. Watt’s backing band that night, and all tour, was made up of Vedder and Grohl — Vedder’s side project Hovercraft and Grohl’s then-fledgling Foo Fighters served as opening acts — as well as Pat Smear (Germs, Nirvana, Foo Fighters) and then-Foos drummer William Goldsmith.

Watt’s solo debut and support tour remain a key turning point in a career with several clear demarcation points: the death of Minutemen singer/guitarist D. Boon at age 27 in a tragic van accident dashing the band to bits; an overzealous fan named Ed Crawford traveling to Watt’s San Pedro, California, homebase and convincing him and Minutemen drummer George Hurley to play music again, leading to the three forming fIREHOSE; and in 2000, a serious health scare when a perineum infection led to emergency surgery and nine weeks of being laid up, prompting another comeback of sorts.

Watt recently reminisced from his beloved San Pedro, California, with Highway 81 Revisited about his mid-’90s foray with Vedder, Grohl and company, joining up with Iggy Pop in the reunited lineup of The Stooges, being in awe of Pat Smear from his time in the Germs and “pants day” at his junior high school. It’s a freewheeling and wide-ranging conversation you can listen to below. (Note: When Watt refers to “Edward,” he’s talking about Ed Crawford. “Ed” is Eddie Vedder.) 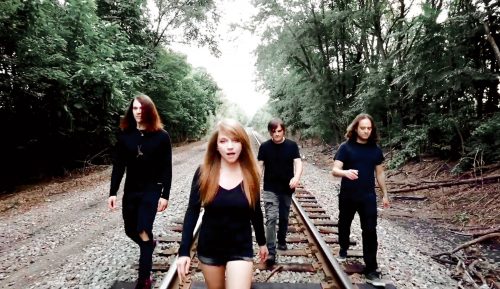