McCartney personally supervised all aspects of these reissues, and the remastering work was done at Abbey Roadusing the same team who recently remastered the complete Beatles’ catalogue.

“McCartney” will be available as a 2-disc special edition featuring the original remastered album plus seven bonus audio tracks, including the previously unreleased outtakes “Suicide” and “Don’t Cry Baby”plus a rare live 1979 recording of “Maybe I’m Amazed.” “McCartney” will also be available in a specially packaged 3-disc (two CDs, one DVD) deluxe edition, which includes an exclusive bonus DVD featuring rare and previously unseen footage, a e128-page hard-bound book containing many exclusive and unpublished photos by Paul and Linda McCartney, original album artwork, downloadable hi-res audio versions of the remastered album and bonus audio tracks, an illustrated history of the making of the album, and expanded track-by-track information for the two audio discs as well as detailed historical information on the film content.

“McCartney II” will also be made available as a 2-disc special edition featuring the original remastered album plus eight bonus tracks including B-sides and alternative versions. The bonus audio CD includes “Coming Up (Live At Glasgow, 1979)” and “Wonderful Christmastime.” The 4-disc (three CDs, one DVD) deluxe edition of “McCartney II” not only includes an exclusive bonus DVD featuring rare and previously unseen footage (including performances of “Coming Up” and the new video for the unreleased track “Blue Sway”) but includes an additional eight rare bonus audio tracks exclusive to this edition. The deluxe edition contains a 128-page hard-bound book featuring many previously unpublished photos by Linda McCartney, original album and single artwork, downloadable hi-res audio versions of the remastered album, an illustrated history of the making of the album, and expanded track-by-track information for all three audio discs plus detailed historical information on the film content.

Both original remastered albums and bonus audio content will also be issued as 2-disc 180 gram audiophile vinyl editions which will come with an MP3 download of all included audio. Lastly, the special and deluxe versions of “McCartney” and “McCartney II” will be made available digitally worldwide.

2. That Would Be Something

7. Man We Was Lonely

11 One Of These Days

8. All You Horse Riders / Blue Sway 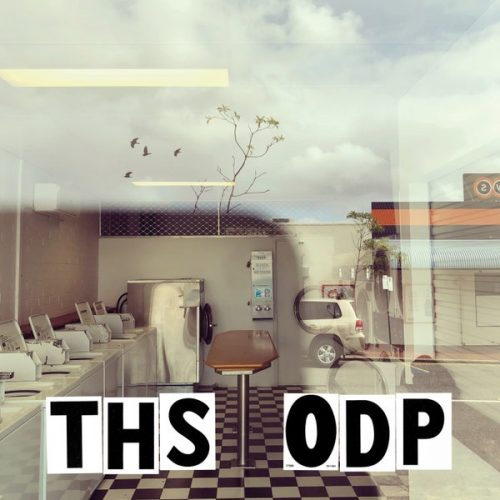 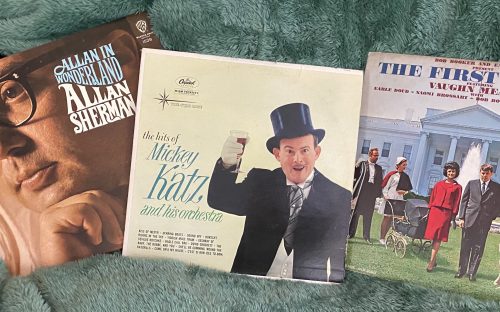