Local blues band Matt Bennick and the Blues Mine will perform as part of this week’s First Friday festivities in Scranton at the Cigar Club (Spruce and Linden Streets). They’ll play from 7 to 9 p.m.

The group features Matt Bennick (guitar and vocals), “Sweet Willy” Coles (bass) Ricky Belza (keyboards) and Pat Marcinko (drums and percussion). You can listen to some of their live recordings here.

The band is quite new, having formed just last summer for a pick-up gig at the Cigar Club, but the players have years of experience. Bennick has been playing since he was 6, with early influences such as Eric Clapton, Jimi Hendrix, Brian Setzer and Stevie Ray Vaughn. As a 19-year-old, he met well-known NEPA-based blues master Clarence Spady, and the two became friends. “I learned a lot from him, and especially from his B3 organ player, Bob O’Connell, who showed me how to think and play like the pro’s… like George Benson,” Bennick said on the band’s Reverbnation page. With Spady’s help, Bennick was playing in New York City by the time he was 20.

Bennick went on to play with other notables, including Spady, Lucky Peterson and Tara Watkins, but began to focus on his own material. In 2009, he won the Guitar Center Scranton’s King of the Blues award.

Matt Bennick and the Blues Mine are working on an album, which they expect to release this year. They also have several more shows in the area planned for the near future, including from 1 to 4 p.m. both Sunday June 26 and Sunday July 24 at Bike Days at the Gravity Inn in Waymart. 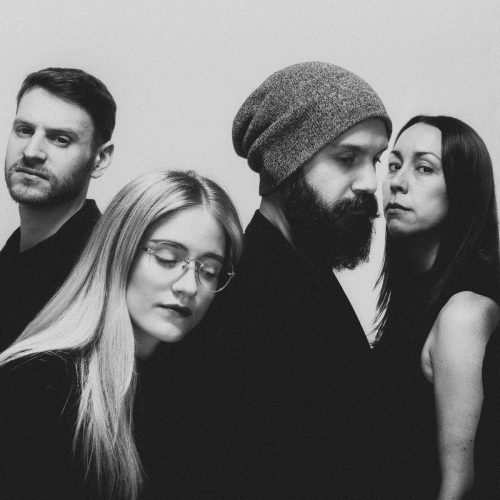