Growing up in rural Lackawanna County, the members of Family Animals had a lot of time and space to let their minds wander and musical interests percolate.

“Just kind of the fact that you can’t go down the road to a club or somewhere to hang out in a public setting kind of offers a bit more time to sit in the basement and tinker with instruments and new things,” says the band’s Frank DeSando. “I feel it gave us a lot of time to blend together as musicians and learn each other’s interests.”

More than 10 years into their collaboration, Family Animals — brothers Anthony Viola and Jesse Viola, and DeSando — on Feb. 16 will release their fifth full-length album, “The End Is Mere.” The track “Gimmie Jim-Jims” premieres here today.

“Honestly, I was on an H.P. Lovecraft kick,” Anthony Viola says of the trippy lyrics he wrote for the song. “For ‘Gimmie Jim-Jims,’ it was maybe something to do with that. I know he didn’t really mention sirens or albatrosses, but it just felt right for that song. We ended up writing somewhat of a concept album about that fantastical, almost Star Wars-y other universe. We’d never done that before.”

In addition, the psychedelic band King Gizzard and the Lizard Wizard was a popular listen for the band members while they were working on the new album, they say.

Jesse Viola explained that “The End Is Mere” came together a bit differently than previous Family Animals recordings.

“In the past, I was usually writing the basis for the songs and we worked them out together,” he says. “For this one we pretty much collaborated on the whole thing. Antony had an idea for a song and it ended up being ‘Gimmie Jim-Jims.’ We all liked it so much we kind of started from that and kept writing together.”

The band was not limited in the studio by its three-person lineup, with the band overdubbing various instruments in addition to the basic tracks.

“We’d lay down our usual instruments, then a lot of times if we want to add different percussion noises like pots and pans or glass bottles or even just overdubs for solos, and put in clarinets and trumpets, any kind of orchestral arrangements,” DeSando explains.

Together since 2008, the Mt. Cobb band continues to evolve.

“I think we’ve definitely changed in the sense that it used to be, we were always serious about it but I feel like in the bast it was a little bit more of a hobby,” says Anthony Viola. The past two, three years we realized this is something we really, really want to do, and we’ve stepped up the songwriting. I feel like this is an album that shows this.” 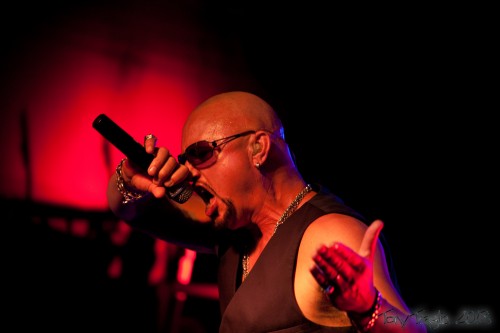 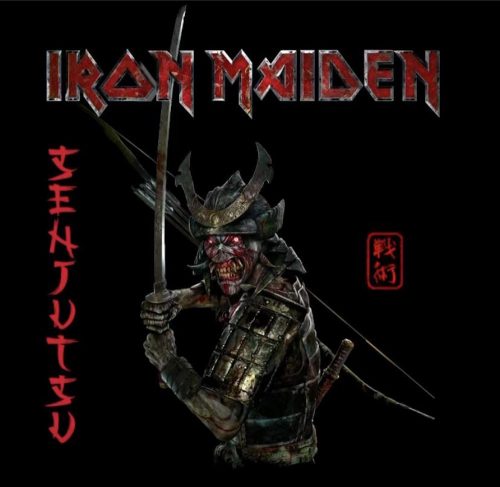