One thing that sucks about indie rock is that sometimes its mix of sophistication, pretentiousness and insecurity, masquerading as an unimpressed, too-cool-for-school veneer, can prevent it from having a good time.

In the midst of a celebratory multi-night 10th anniversary victory lap at Brooklyn Bowl, the band took the stage last Tuesday night clad in yellow bowling shirts emblazoned with the band members’ first names. Each night of the run, Deer Tick dedicated its first set to a classic album — from The Beatles to Devo to Lou Reed to NRBQ — and on this night, after taking the stage as the PA system blared “New York Groove,” the subject of the band’s lively homage was Elvis Costello’s iconic 1977 release “My Aim Is True.” From the opener “Welcome to the Working Week” to the album-ending “Waiting for the World to End,” frontman John McCauley and company channeled Costello and his band with equal parts reverence and unbridled defiance. Deer Tick nailed the loose, swing-y melodic rock of “Blame It On Cain,” the yearning of “Alison” and the organ-abetted punk of “(The Angels Wanna Wear My) Red Shoes.” McCauley, who comes off as a bit of a musicologist, even included “Watching The Detectives,” which was not on the original U.K. release of “My Aim Is True” but was added as seventh song on the U.S. release.

Conventional wisdom would predict that Deer Tick’s second set of originals would pale in comparison to the collection of Costello classics we had just heard, but after an intermission, the band — in addition to McCauley, guitarist Ian O’Neil, bassist Chris Ryan, drummer Dennis Ryan and keyboard player Rob Crowell — outdid the Costello set. Kicking off with “Long Time” from the debut album “War Elephant,” Deer Tick’s influences — in this case, Neil Young — and originality simultaneously flowed during the easy-rolling track and every song that followed. The group did an about-face for the second song, the punked-up “Let’s All Go To The Bar.” Fiddle player Spencer Swain jumped in for the spooky “Thyme,” a song from the band’s excellent most recent album “Negativity” which features Dennis Ryan on queasy lead vocals. “When She Comes Come” had the same perfect bounce of The Band, “Big House” found McCauley in dirt-road balladeer mode and “Now It’s Your Turn” gave O’Neil an opportunity to showcase his impressive lead vocals.

McCauley admonished the crowd for not voting for “Holy Shit, It’s Christmas” to be part of the next night’s run-closing, request-driven show (which would feature a true holy shit moment when Stevie Nicks and McCauley’s wife Vanessa Carlton sang Fleetwood Mac classic “Rhiannon” with the band). He also talked about “screwups” and having fun on stage after O’Neil hit what McCauley called “a very terrible note.” Then a few bars of Deep Purple’s “Smoke on the Water.”

Indeed, the classics were on display the entire evening, from the pre-show P.A. music, to the Costello set, to a wildly entertaining version of Chuck Berry’s “Maybellene.” It was a perfect backdrop for Deer Tick’s own music, which is indebted to various strains of early rock, blues and country. At times, the show felt like a rock ‘n’ roll revue, but the approach remained current and forward-reaching and was not a nostalgic put-on that baited cheap applause.

After closing with a boozy “Mr. Cigarette,” McCauley said, “Get some sleep. We’re done, I don’t care.” The band did not emerge for an encore, and with five nights at the Bowl under their belts and another coming the next day, who could fault them? In a memorable run of shows that featured guests ranging from Sharon Van Etten, who helped the band cover Lou Reed’s “Perfect Day” during their tribute to his “Transformer” album, to Tommy Stinson of The Replacements (and the current Guns N’ Roses), who lent his talents to Deer Tick’s “Meet The Beatles!” set, Tuesday’s show might pale in comparison, at least on paper.  But the show was what a Deer Tick concert usually is: rocking and memorable on its own terms.

Mississippi’s The Weeks did an admirable job setting the table for the evening with a solid opening set of music that hewed close to what passes for “modern rock” today — oversized choruses, big beats and other simple, easy-to-digest flavors. But there was a lot of influences at play, with ska, funk and pop all taking their turns; whatever genre directions The Weeks followed, the results were always catchy. 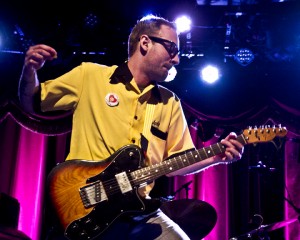 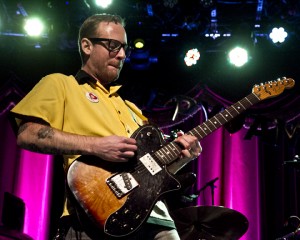 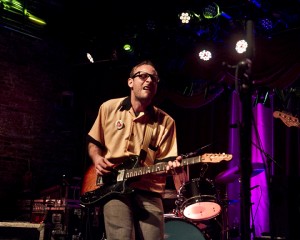 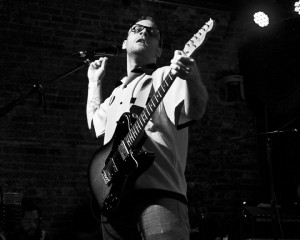 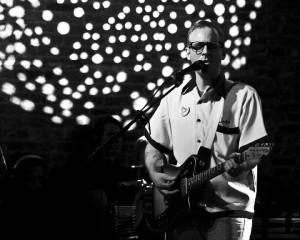 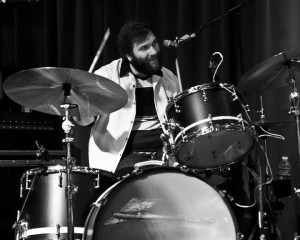 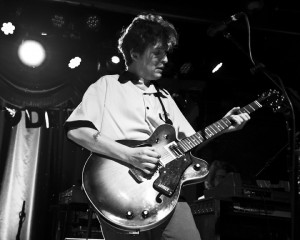 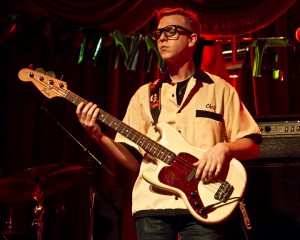 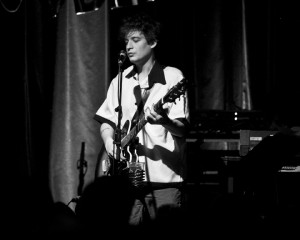 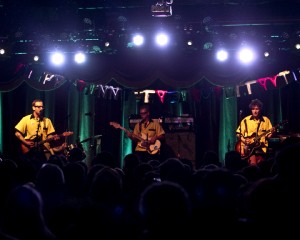 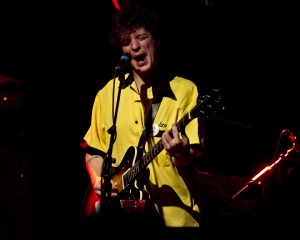 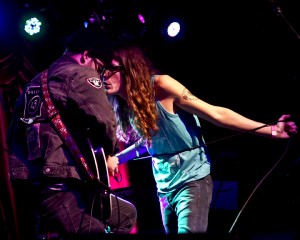 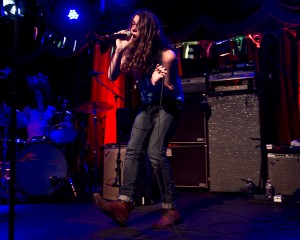 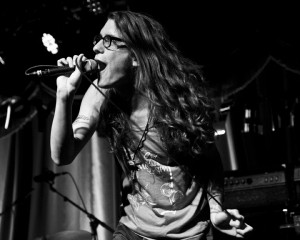 Newer PostBLACK CROWES HAVE BROKEN UP, RICH ROBINSON SAYS
Older Post ‘INTERSTELLAR’ SHOOTS FOR THE STARS – AND IN MANY ASPECTS, IT GETS THERE