Masked metal band Slipknot brought its “Prepare For Hell Tour” to the Izod Center in East Rutherford, N.J., on Dec. 6 in support of “0.5: The Gray Chapter.” The album, the band’s fifth, debuted atop the Billboard 200 when it was released in October. 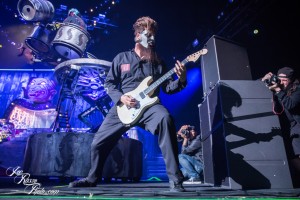 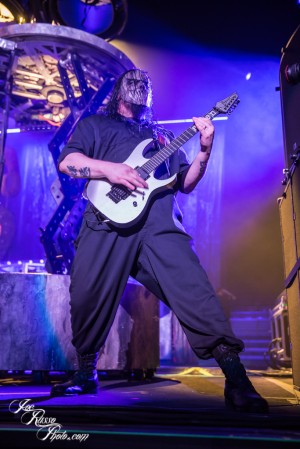 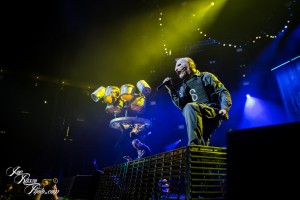 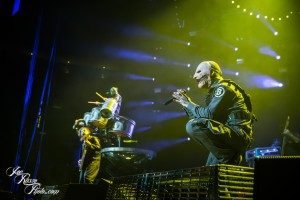 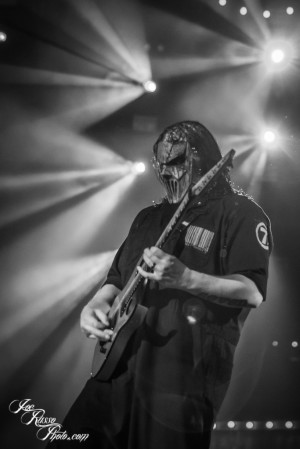 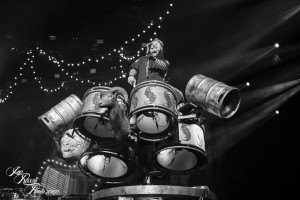 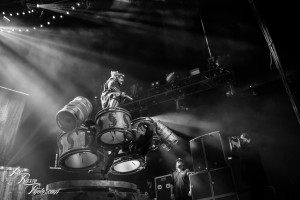 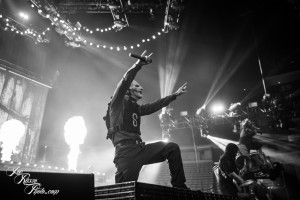 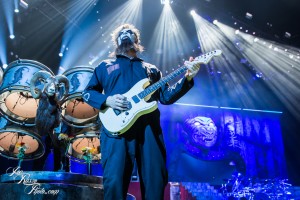 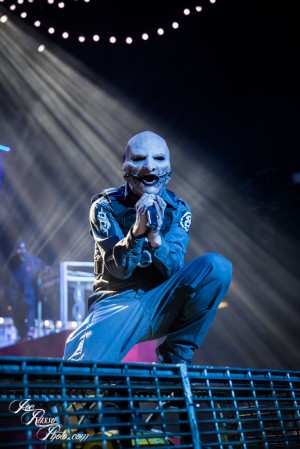 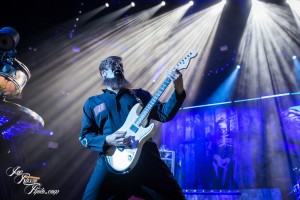 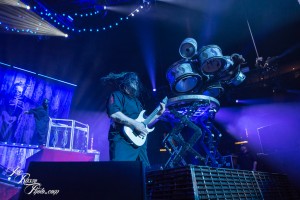 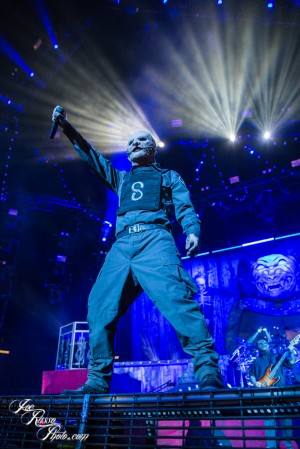 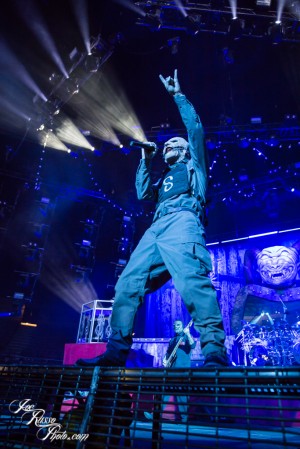 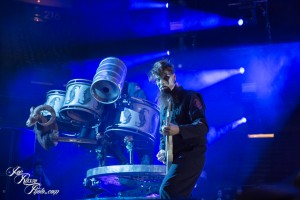 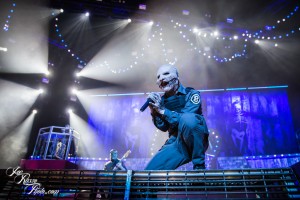 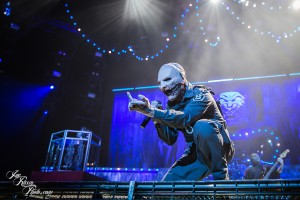 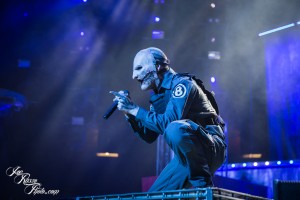 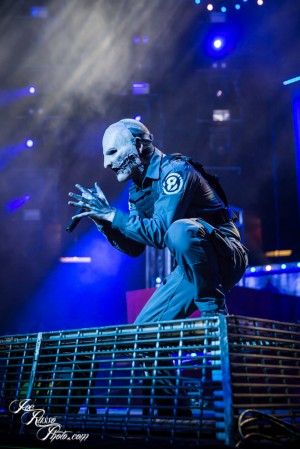 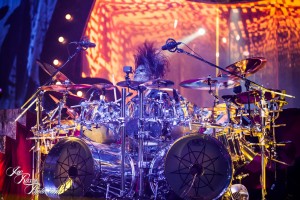 Newer PostKORN ‘PREPARES FOR HELL’ WITH SLIPKNOT AT IZOD CENTER
Older Post WU-TANG CLAN’S ‘A BETTER TOMORROW’ OUT THIS WEEK; SEE THE TRAILER