ACTIVE ROCK HITMAKERS SHINEDOWN WORTH THE WAIT AT MUSIKFEST

Story and photos by Keith Perks

BETHLEHEM, Pa. — Shinedown finally hit the stage at Musikfest after the rescheduling of its 2020 show. Brent Smith, Zach Myers, Eric Bass and Barry Kerch were welcomed to a giant and rowdy crowd ready to rock on Aug. 9 after over a year of pandemic delays and frustrations in the music industry.

Shinedown has sold more than 10 million albums and 10 million singles worldwide, and on top of those successes, the band has 13 platinum and gold singles, and five platinum and gold albums. Oh, and 15 No. 1 Active Rock hits. All of the band’s 25 charting singles on the Billboard Mainstream Rock Song charts reached the Top 5. So, it’s no wonder they have such a big and loyal following: They put out the hits.

Musikfest once again outdid itself with another successful year of music, which besides the ticketed Windcreek-sponsored main stage included hundreds of free live performances…and a huge selection of food and cold beer.

Shinedown was one of the bigger names to grace the main stage and its concert was the biggest of the week. Fans got a performance of 18 songs, which included a cover Lynyrd Skynyrd’s “Simple Man”.

The band started of its show with “Cut the Chord” and weaved its way in and out through countless crowd favorites, such as “Save Me,” “State of My Mind,” “Diamond Eyes” and “Monsters,” and it wrapped it up with its third No. 1 hit, “Sound of Madness.” 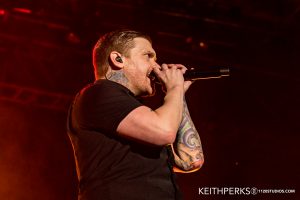 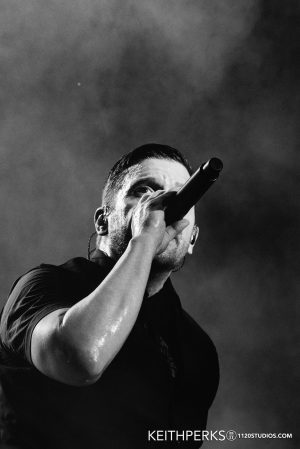 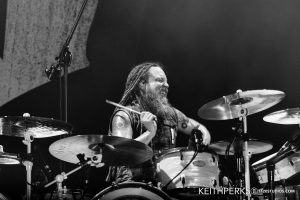 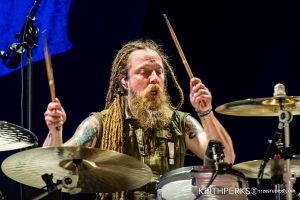 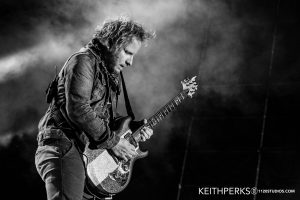 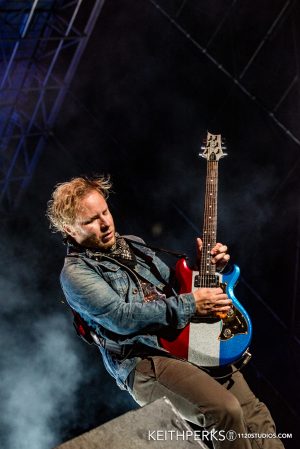 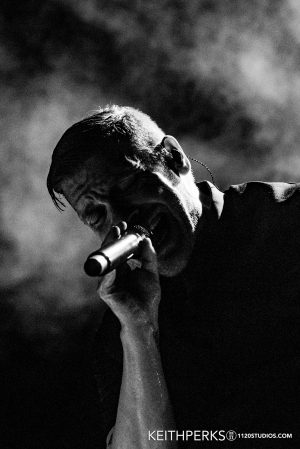 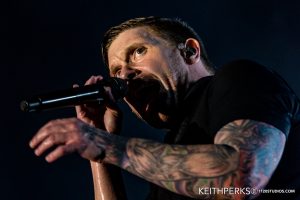 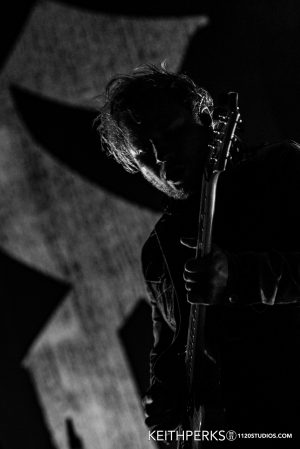 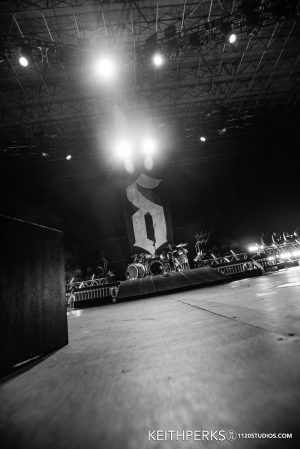 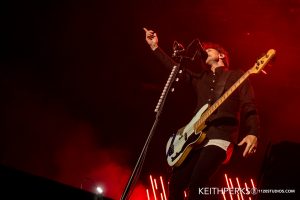 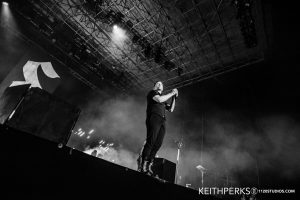 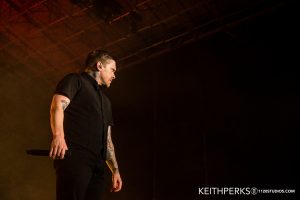 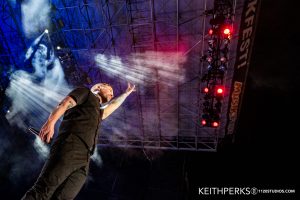 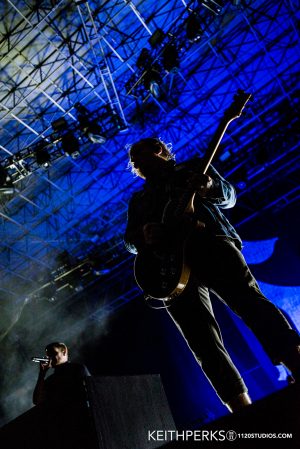 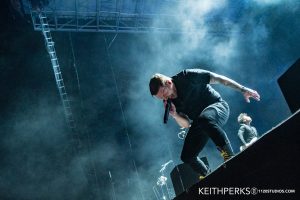 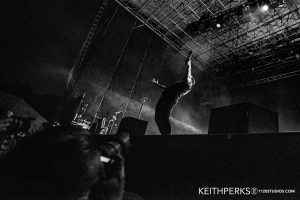 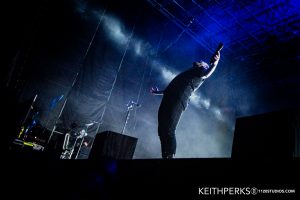 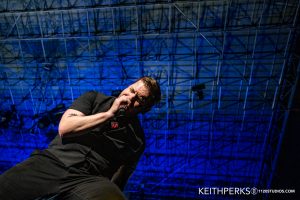 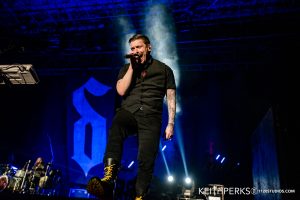 Newer PostVALLEY MAKER CHECKS IN FROM THE CROSSROADS
Older Post THE NUDE PARTY, FIFE AND DROM CLOSE ROCKIN’ THE RIVER IN WILKES-BARRE