With most of us cooped up due to restrictions across the country due to the coronavirus pandemic, our concert calendars have become suddenly blank. However, you can still get your virtual fix of live music thanks to DIY livestreams and free releases of previously recorded concerts. Here are a some of our favorites:

Fans can re-live classic sets alongside the band, as the members will be chatting live during the streams every day at 6pm ET (3pm PT/11pm BST/12am CEST) from this Friday, June 26 until Tuesday, June 30 at veeps.com. 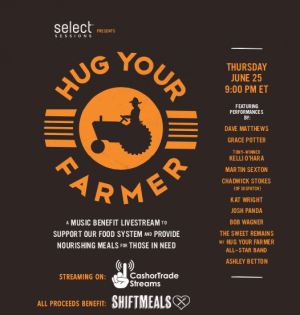 Beginning today Syd, Roger, Richard, Nick and David is a new and evolving playlist from Pink Floyd. During this period…