Quinn, whose sold debut album “Magico” is out Tuesday, first played in an acoustic setting with Brian Langan and Gretchen Lohse — she plays in the Philadelphia band Yellow Humphrey — and then in an electric rock format backed by members of Tigers Jaw and Pat Finnerty. 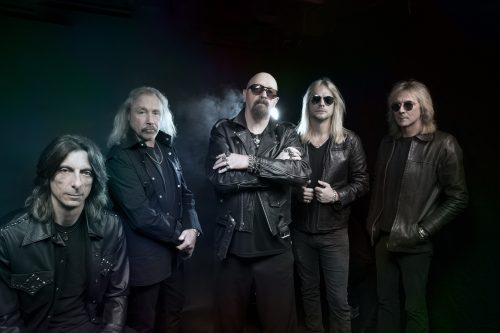