The London Souls celebrated the release of their sophomore album “Here Come The Girls” with a record-release show on April 7 at the Bowery Ballroom. According to AllMusic, the album, originally announced in 2012, “was delayed when the duo’s singer and guitarist Tash Neal was struck by a car while riding in a cab in New York. He required emergency brain surgery, follow-up surgery, and rehab, but within a year was back playing and touring, continuing to heal.”

MTV Artists recently debuted London Souls’ video for “Steady,” and the band performed at WXPN’s Free At Noon series, a performance which is archived here.

You can find more music photography by Joe Russo on his website. 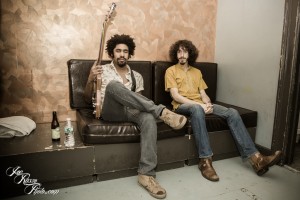 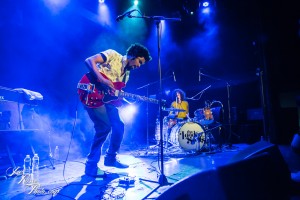 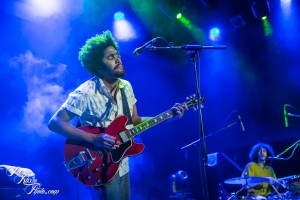 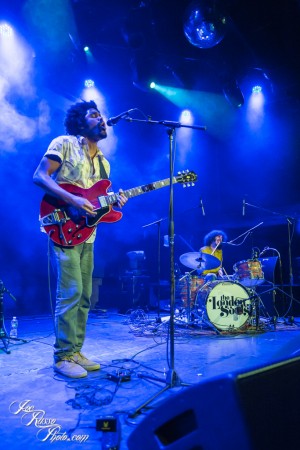 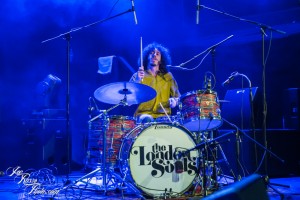 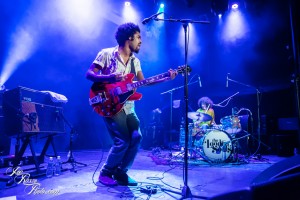 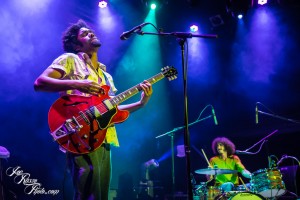 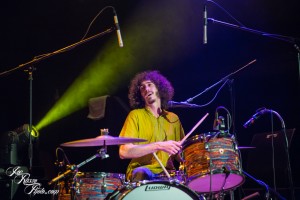 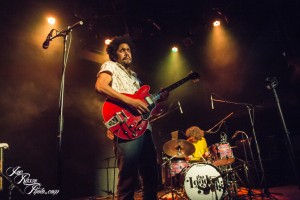 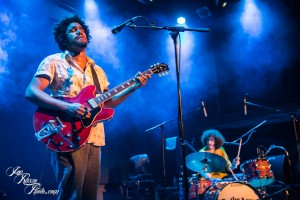 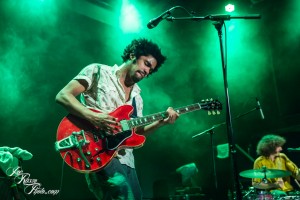 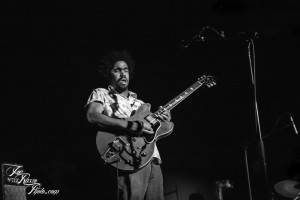 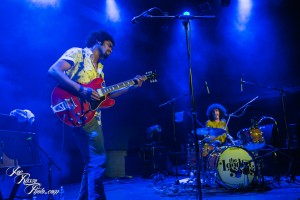 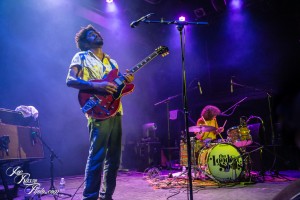 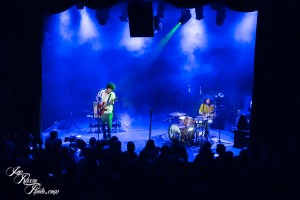 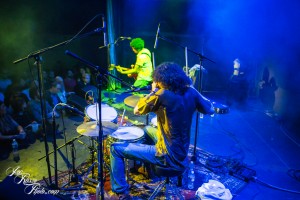 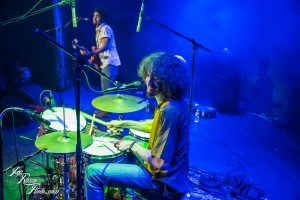 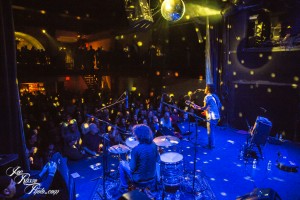 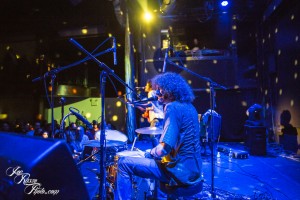 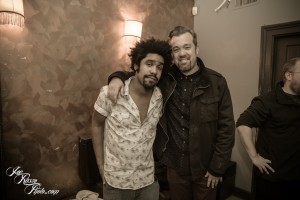 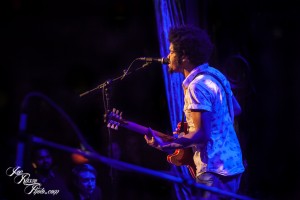 Newer PostBILL EVANS: FROM MILES DAVIS’ RIGHT-HAND MAN TO THE JAM BAND WORLD, SAX MAN FINDS HIS GROOVE
Older Post PAUL THORN ON MAKING PEOPLE FEEL GOOD, BEATING THEM UP IN THE RING and HIS MOM AND DAD’s INFLUENCE 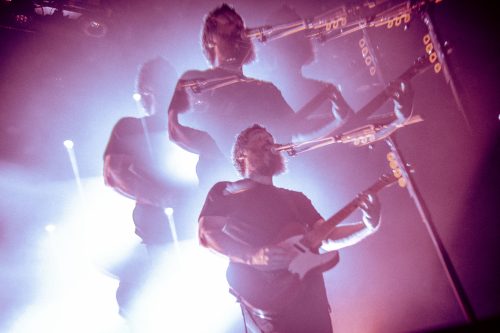