BLOOMSBURG — Canadian record-scratching deejay Eric San marvels whenever he looks out over the crowd attending his high-tech puppet show and spots adults reduced to tears at what they’re witnessing.

San, better known on the DJ circuit for decades as Kid Koala, touring with such acts as Beastie Boys, Radiohead and Arcade Fire, will present his “Nufonia Must Fall Live,” a stage-and-screen adaptation of his 2003 graphic novel, “Nufonia Must Fall,” at Bloomsburg University’s Haas Center of the Arts Saturday, Sept. 24, at 7:30 p.m.

The unusual one-hour production projects onto a movie screen— in black and white — a real-time silent film starring 10-inch tall plastic rod puppets simultaneously manipulated below the screen by three puppeteers, with soundtrack accompaniment by a live string quartet and San’s turntable spinning, piano and synthesizer.

“This is the most complicated show I’ve ever been a part of,” says San, 41. who lives in Montreal with his wife and two daughters. “It’s a very simple love story presented in a very complex technological way.”

“Nufonia Must Fall Live” is San’s collaboration with production designer K.K. Barrett, whose resume includes set-building for Smashing Pumpkins and Beck music videos and credits on films that include “Being John Malkovich,” “Adaptation,” “Lost in Translation,” “I Heart Huckabees” and “Where the Wild Things Are.”

Barrett, a drummer in 1970s band The Screamers, was nominated in 2013 for a best production design Oscar for his work on the futuristic Spike Jonze film “Her.”

“Nufonia” tells the story of an untalented, headphone-wearing, music-loving robot who becomes infatuated with a female robot in his office while trying to contend with his inevitable obsolescence.

“The genesis of a live touring act came from one serendipitous month where I met K.K. Barrett, (cellist) Adrian Fung of the Afiara Quartet and Felix Boisvert, one of our principal puppeteers,” San explained.  “It ended up being one of those situations: ‘Oh, OK, we want to collaborate together.’ I realized with ‘Nufonia,’ we could use everybody’s skill set in a collaborative way.”

San developed a fondness for silent films at a young age, watching Charlie Chaplin with his accountant mother and geneticist father, he recalled.

San began training on classical piano at the age of 4 and was drawn to turntables by the time he turned 12. 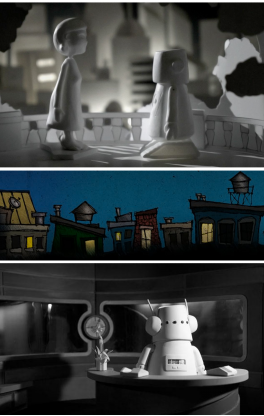 “My mother would call it a rebellion I never outgrew,” San said, laughing. “But, ‘Nufonia’ is more classical. Somehow, it’s come back around. I don’t regret any of the classical music upbringing I had. It changed the way I hear the world and probably my approach to doing (‘Nufonia’).

“I have nothing but the fondest memories of watching Charlie Chaplin and Muppet movies with my parents. I think they’ll see that (in ‘Nufonia’). People leave with that warm fuzzy feeling.”

San said his parents, who now live in Hong Kong, have yet to see ‘Nufonia Live,’ but they plan to see it for the first time in Shanghai, China.

“Nufonia Live” made its world premiere back in June 2014 at the Laminato Festival in Toronto and has been toured worldwide ever since.

The show is booked solid for another two years at theaters and universities, San proudly noted.

“I’ve been overwhelmed by the response. At our first show, I didn’t know whether it was going to work. If you would try to describe the show, it becomes this long, tedious process. I found people who have done research about the show still show up confused.

“They knew all of it was make-believe, but they were still drawn into the story. The kids seem to go for it because there are enough slapstick jokes. We have actual adults being brought to tears by a puppet performance.”

While in town, San will present a reading of his graphic novel (comic book without words) as part of a panel discussion on “Working with and Designing Miniature Art and Architecture,” Saturday, Sept. 24 at 2 p.m. in the upper lobby of Haas Center for the Arts. San will join the Afiara String Quartet on Friday evening  at 6 p.m. on the Haas Center’s Mitrani Stage for a presentation and demonstration on “Working and Recording with Live (mostly improvised) Classical and Electronic Music.” Both panel discussions are free and open to the public.

For tickets to the family-friendly concert presentation of “Nufonia Must Fall Live” and other 2016-17 Celebrity Artist Series shows, visit the Haas Center Box Office (M-F 12-5; Wed, 12-7pm); or online at www.cas.buzz 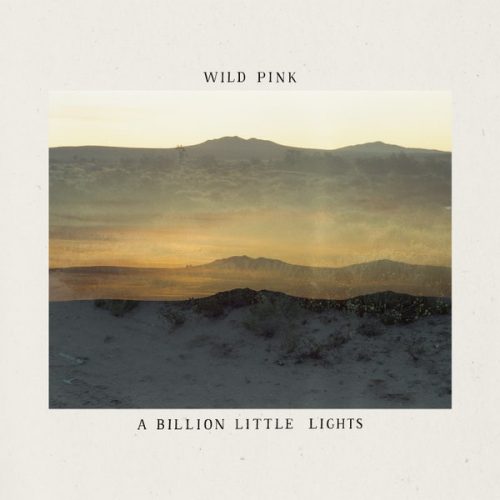 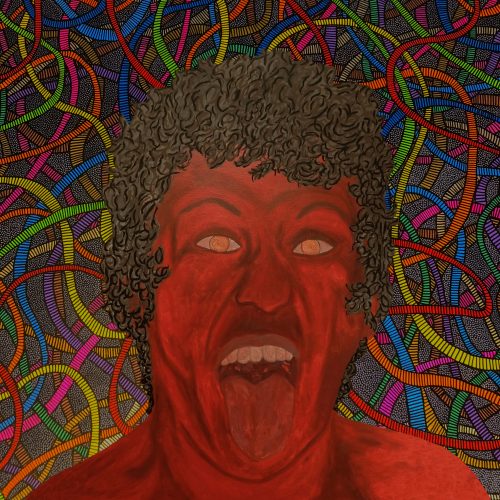