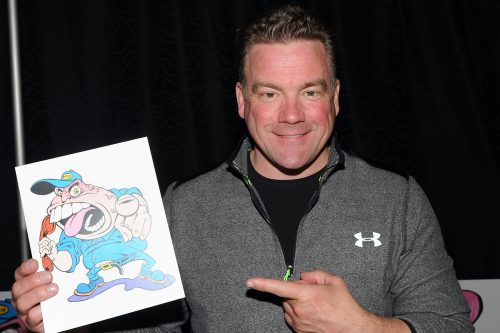 Sol Rosenberg, Frank Rizzo, Jack Tors and the gang are back. The bizarre comic characters star in the latest crank call album from The Jerky Boys, the first release from the project voiced by Johnny Brennan in about 20 years.

A lot has changed since the Jerky Boys’ heyday of the ’90s, when the then-duo’s tapes and CDs were so popular that Hollywood came calling and a major motion picture was made. Sol is now contending with email and an iRobot. But other things never change: Frank is as cantankerous as he was in the Clinton era as he tries to convince a dental clinic to build him leg braces. 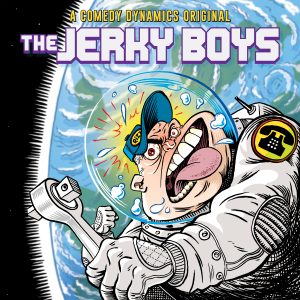 Brennan had told fans at a comedy club in Brooklyn to expect a new Jerky Boys album. That was two years ago.

“People were getting a little miffed, and the record company was getting a little miffed, and I don’t blame them,” Brennan says of the lengthy process. “But in the last year or so, it was pretty hard to be funny. To be funny and to feel funny, it’s like anything else: If you’re a writer, or you’re writing a piece of music, you really have to be in a certain mindset. You can’t just act like a jackass to act like a jackass, because these characters I do, to me they’re very serious, and when I do them, I’m in that crazy world of these Jerky Boys characters, the whole franchise. So to make that long story short, it just had to feel right, and then I had to start forcing it. I didn’t have a choice, because too much time was going by, too many people were clamoring for a new record, and I said I had to buckle down, and I did.”

The new self-titled album was released on Black Friday. You can watch the full interview below to hear Brennan discuss his decision to put out a comedy album in the heart of a pandemic, what family member inspired Sol Rosenberg and his now-19-year run on “Family Guy.”