Japanese Breakfast is in the midst of a sold-out, four-night run at Brooklyn Steel. The Michelle Zauner-fronted band is in town on the heels of her soundtrack for the video game “Sable” (which includes “maybe the most beautiful song” she’s ever written, she told NPR); its third album, “Jubilee”; and her book, “Crying in M Hart.”

After wrapping its NYC run Sunday night, Japanese Breakfast has a few weeks off before a string of Southern and West Coast dates and a European tour in the spring. 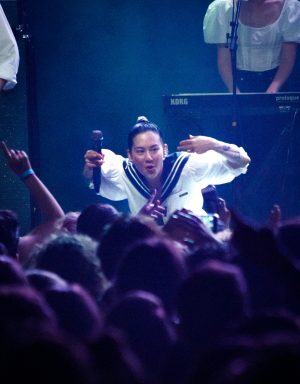 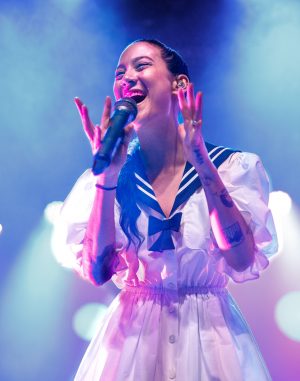 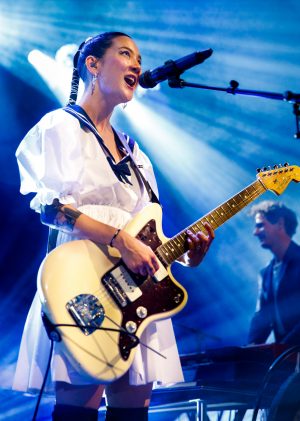 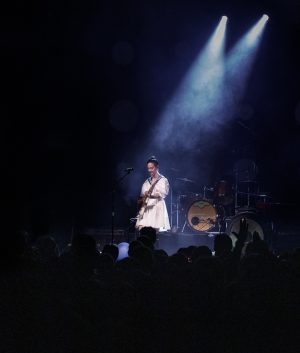 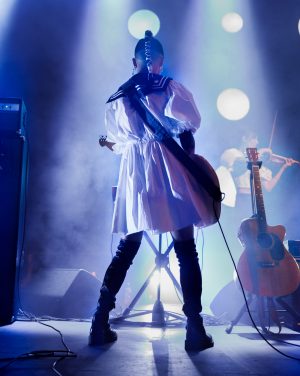