SCRANTON — Fresh off last week’s performance on “Conan,” J, Roddy Walston & The Business played an energetic set to a near-capacity crowd Monday night at Fuzz 92.1’s theater for  the latest in its Private Artist Showcase series.

Playing a short and strong set including “Take It As It Comes,” a reworked “Heavy Bells” and the closer “Magnolia,” the band preceded the mini-concert with a Q&A, in which Walston and his bandmates discussed the band’s formation and influences.  Before the radio appearance, band members stopped by The Bog, where the group played in 2007. 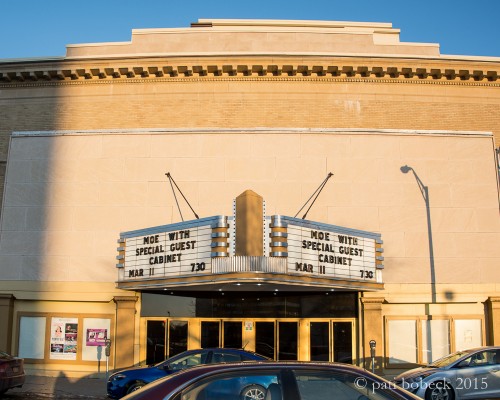