On “Heat Wave,” the full-length debut from the adventurous indie folk/pop/rock outfit Heavy Blonde, the band is not content to simply let its songs and performances do the talking. With deft production tweaks, clever arrangements and auxiliary orchestration that work hand in hand to harness the bygone “studio-as-an-instrument” approach of “Pet Sounds” and “Sgt. Pepper’s Lonely Hearts Club Band,” the group has created what amounts to a compelling front-to-back listening experience, a welcomed breath of fresh air in a current landscape that is focused more on singles than complete, cohesive albums.

None of this matters if the songs aren’t strong before the tape is rolling, and thankfully, that is not an issue for Heavy Blonde, a project started by former And The Moneynotes frontman Mike Williams. Bringing together elements of British Invasion pop, traditional folk and lilting Caribbean music, as well as a clever and somewhat neurotic collection of lyrics, the tunes would be able to carry the day even if not for the brilliant production work by Nick Krill (The Spinto Band, Teen Men).

“Shotgun Wedding,” the album opener, is a nice slice of driving, mid-tempo rock, helped along by horns (multi-instrumentalist Nick Driscoll is spot-on here and throughout as a very valuable utility player). In “Cinnamon Bay,” Williams sings of palm trees and tan lines over tropically flavored wistful pop. “Make ’Em Wait” is underpinned by Roy Williams’ saloon-style piano, before the tune veers into a swooning classic pop motif, with Driscoll’s woozy sax and clarinet filling out the sound.

The album’s high point arguably comes in the form of “Sun,” a lullaby. The song begins as a study in simplicity, with little more than Mike Williams’ vocals and acoustic guitar, but it later takes on strings and clarinet, evoking the British dance band music The Beatles often injected into their songs, sneakily shifting from simple ditty to orchestral pop composition.

“Neon Dream” – with the catchy yet anxiety-ridden chorus of “We don’t wanna die/ We don’t even wanna sleep” – and the rockabilly-flavored “Johnny Got Fangs” brings to mind some of Dr. Dog’s more recent and overtly pop songs, before “Heat Wave” comes to a close with “Slink Into The Night,” a fine farewell which, with Roy Williams’ piano and Setty Hopkins’ drums leading the way, should draw a smile from fans that miss And The Moneynotes; the harmony vocal arrangements, however, are something entirely new and not an ATM rehash by any means.

The point of comparing Heavy Blonde to The Beatles or The Beach Boys is not to cement the new band into some sort of legendary status after the release of just one album. The point is to explain that smart, interesting pop music can be well-produced without being overproduced, that good songs can make great albums with some ingenuity, and “Heat Wave” is proof. 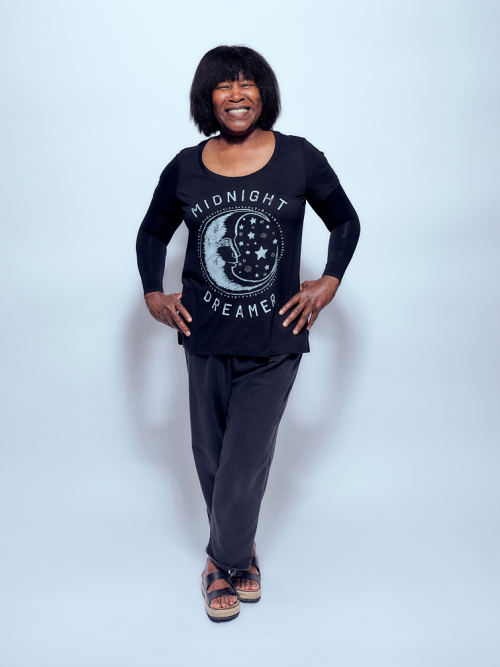 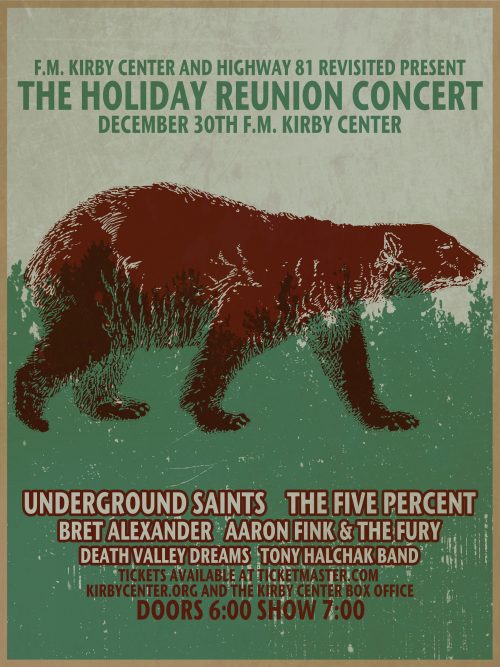