Photos and recap by Bobby Nicholas

NEW YORK, NY — The Sierota siblings — Sydney, Graham and Noah — were pre-teens when they decided to form a band called Echosmith, and would reach mainstream success as teenagers with their debut “album Talking Dreams.” It was a treat to see the California band live as young adults in their early 20s Thursday night at (Le) Poisson Rouge to celebrate the release of their third album, “Lonely Generation.”

With a crowded room packed wall-to-wall, Echosmith kept the energy going all night without skipping a beat. Noah on drums especially wowed the crowd, despite feeling a bit ill the past few days. With balloons full of confetti being popped everywhere, it was quite a magical Valentine’s Eve. 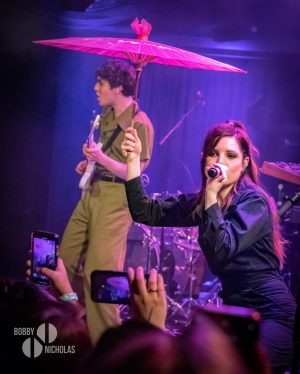 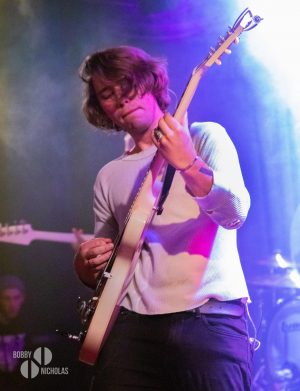 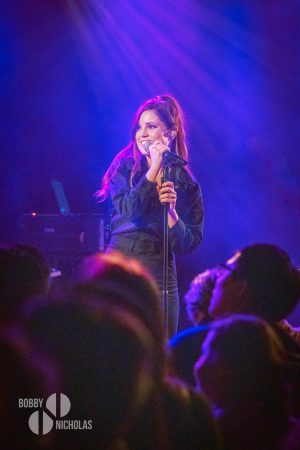 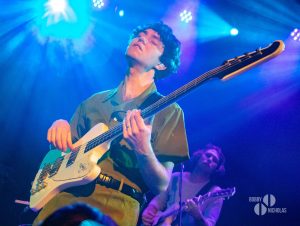 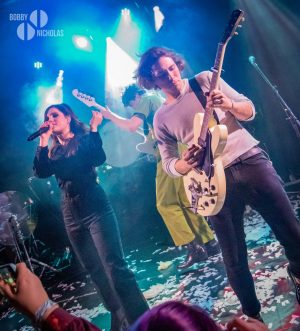 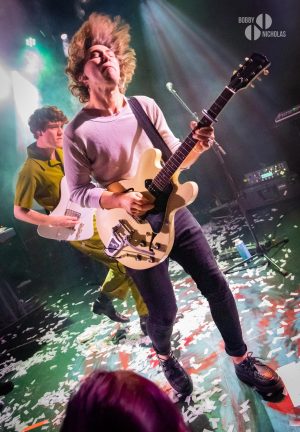 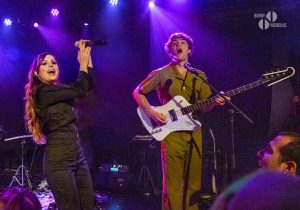 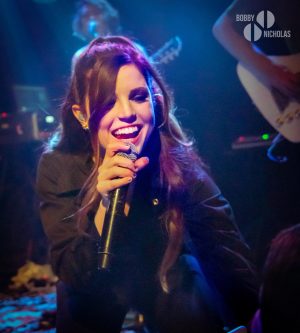 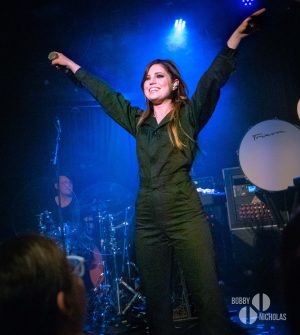 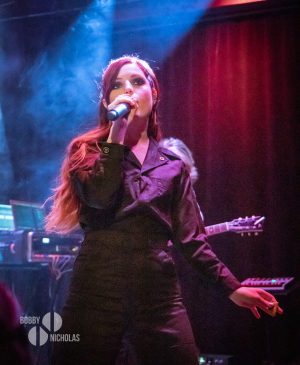