With three different vocalists, piano and other keyboard textures, we’re taking the easy way out when it comes to describing The Daymen’s sound and letting each band member in our latest On The Rise band tell you themselves (although we hear some Tragically Hip and Minus The Bear in there).

The band formed in the fall of 2012 after Michael Cooper (guitar/vocals) finished a stint in the Navy and added Jonathon Pratt (guitar/vocals), Nick Naro (bass/vocals), who previously played guitar but switched instruments for the band, Adam Matis (keyboards) and drummer Robert Rouse. The band has played several gigs in the area, although its membership is a bit spread out currently with Cooper living in the Stroudsburg area.

The Daymen will celebrate the release of their debut EP “Self Explanatory” with a show on Friday, Jan. 31, at The Keys (244 Penn Ave., Scranton) with Days In Transit and Cait Hawk.

As you can tell from the band members’ comments, their musical tastes are quite different from another:

Jonathon Pratt – Guitar/vocals on “Honey” and “Samoan Tears”
“I would say for this EP, my main influence has been those types of guitarists who aren’t strictly rhythm or lead. They adapt to fill whatever role they need to be. Guys like Stone Gossard, Chuck Garvey or Doug Martsch. When you have a band that’s as dynamic as this one, you have to come up with ideas that allow everyone to add their bit to it.”

Adam Mattis – Keyboards
“I like Al Kooper’s work with Dylan, Robert Lopez on Broadway, and the rest of this band, being my first band, I find a lot of influence comes from the other four guys.”

Nick Naro – Bass/vocals on “Listen”
“The Who, The Cars, Saves The Day, The Get Up Kids, Coheed and Cambria, Bowie, Genesis, Moneen, The Police.”

Michael Cooper – Guitar/vocals on “She Got Away,” “Electronic Plans” and “Get Here”
“I was raised on the Beatles, and I learned to play guitar while obsessed with Dave Matthews, so a lot of my guitar style comes from his strange chord progressions being the first thing I really played, but bands like Pearl Jam, the Black Keys and Marnie Stern really shaped my current sound. As far as songwriting goes I really have no clue, I just write and then bring my idea to the band and they do a lot of the work.” 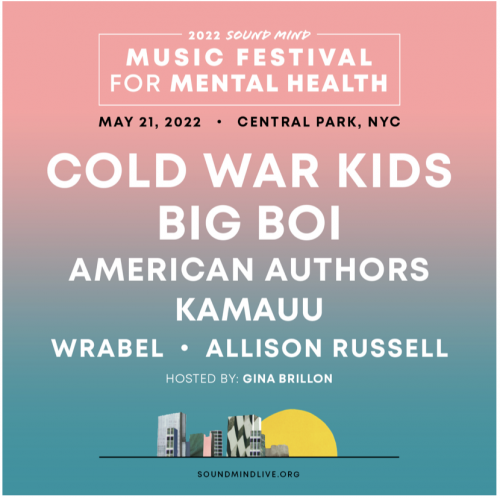