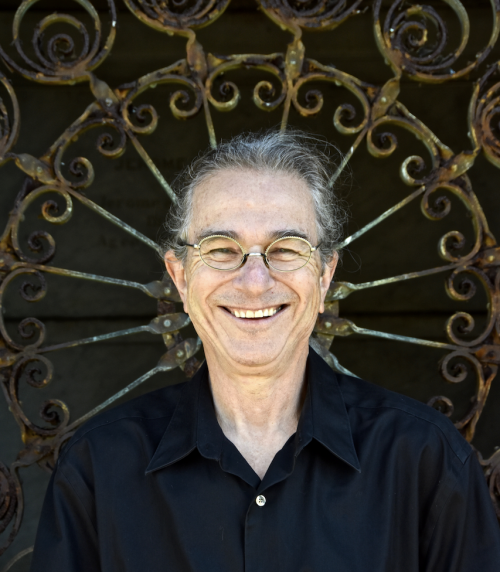 Playing livestreams can be an obstacle for musicians accustomed to immediate, in-person feedback. For David Gans, the singer-songwriter-guitarist, author and radio host, it’s been less of a challenge.

“Here’s the thing: I think I have a little bit of an advantage over a lot of other performers in that I have been doing radio,” said Gans, the long-time host of the syndicated radio show “The Grateful Dead Hour” and co-host of Sirius/XM’s “Tales from The Golden Road.” “I have tons and tons of experience addressing invisible audiences. I’m used to that thing of doing what I do without getting direct audio or visual feedback.”

Gans plays a livestream show every day from 4 to 5 p.m. PST (links to watch here).

“I was sitting here ready to go on my busiest month ever in April of 2020. When the pandemic hit, my last gig was March of 2020, and one by one, all of my gigs dried up. … I was sitting there in the middle of March thinking what am I going to do?”

Gans looked at other artists’ livestream schedules and planned to slot in when they weren’t playing but realized “if I wait until nobody’s doing anything, I’ll never play.” He decided to play at the same time every day, setting up an iPad on a stand in his home studio, “and see what happens.”  He said it’s been an “amazing experience,” with a few dozen fans, including some repeat viewers, turning up for the free stream each day. He launched an online store, capitalizing on his captive audience to sell some books.

He’s played more than 500 songs from the course of his 50-plus career, noting, “Because I like the Grateful Dead, I give equal weight to original music, interpretations of other people’s music and jamming. So it’s been a different show every day. There’s not even a remote threat of getting bored with it on my end.”

Gans, of California, said he wasn’t influenced by other performers’ pandemic livestreams.

“I didn’t watch other people’s livestreams from home very much,” he said. “I did watch enough to realize that most people didn’t seem to be doing a very good job of it. You can’t just sit in front of your iPad with your guitar. I set up a PA system in my studio rather than wire directly to the feed. I have a little, one-man PA system with a little stereo speaker. I point it back at me and I sit in a chair and sing in a microphone and play [guitar] through my pedals, with two stereo mics, and that’s sent out. It’s a properly mixed balance, it sounds like a room, not a [sound] board. It’s more lively and warm sounding, and a lot of people have appreciated that. …

“Because COVID isn’t over and whatever stupid shit that’s going on in the country isn’t over, and a lot of my friends keep getting sick with it again …. I’m over 65. My wife is immunocompromised. I’ve done like one or two indoor gigs in the entire two years. I’m going to choose my opportunities to play carefully. I’m doing an outdoor wedding. I’m planning to stay home and do [the livestreams] for the foreseeable future, because it doesn’t seem like the masks are really going to come off anytime soon.”

In April, Gans did venture out of his home to perform at the Skull & Roses festival in Ventura, where he sat in with Brown Eyed Women, an all-female Grateful Dead tribute band.

“That was so much fun,” he said. “I have a small part in the history of Brown Eyed Women, in a sense that the band began with a conversation on ‘Tales from the Golden Road.’ We were talking about the idea of an all-female Grateful Dead band. I said I know several women who play Grateful Dead. Denise Parent from the Deadbeats in Woodstock; Joni Bottari used to have Girl Jerry in South Florida and now Unlimited Devotion; a singer in Pittsburgh with The Cause, Jill Simmons. I introduced these three women to each other, and they took it from there. They’re all terrific players and lovely people. It’s just been great for me to watch it blossom, then getting to play with them on stage at Skull & Roses.”

“Along with doing print interviews, I took my camera everywhere,” he said. “I have a nice library of photos. I took photos of the Grateful Dead all the way, photos nobody else could have taken. I did one of Bobby [Weir] modeling a T-shirt for Mix Magazine, where I worked. One day, Furman Sound hired me to take photographs for a magazine, and I got pictures of Jerry [Garcia] holding up amps and shit. Jay said, ‘This is a book’s worth, and let’s do it.’ We mounted a Kickstarter. … This community is so interested in all of this stuff. Our campaign was funded way in advance of the deadline and stuck another 20 percent on, and is still getting more.”

Wearing the multiple hats of a fan, a musician who’s played with the members of the Dead and a journalist and radio host, Gans has a multi-faceted view of Dead World. We asked for his opinions on the current state of the Dead members’ projects, such as Dead and Company, the band featuring Weir, Dead drummers Billy Kreutzmann and Mickey Hart and John Mayer on guitar and vocals.

“I’ve been a fan,” Gans said. “I think John Mayer is a brilliant musician, and he understands how this music works, and he went to work making himself an authoritative voice in that context, and not incidentally brought enough market clout to turn it into a stadium act. Something about bringing John Mayer into that kicked it up to the next level and did so successfully, and it attracts these people and also takes the pressure off in a way. Bobby has two things, he’s got Dead and Company, which is kind of a self tribute band kind of band, but he’s out there with Wolf Bros. doing amazing things. And Mickey’s about to go out with Planet Drum. Mickey can afford to tour with Planet Drum. Planet Drum is not going to be a big moneymaker, but it’s proving to be the creative nexus of Mickey’s life right now.”

Phil Lesh, the Dead’s bassist, has been leading his rotating Phil and Friends band since the ’90s and is not part of Dead and Company.

“I have sort of been out of the Phil loop for 25 years and I’m probably better off not commenting on that. I think what he’s doing right now is making sure his kid gets the best possible launch into his life, and what a wonderful thing for a father to do,” Gans said, referring to Grahame Lesh, who often plays with his father as well as his own band, Midnight North. 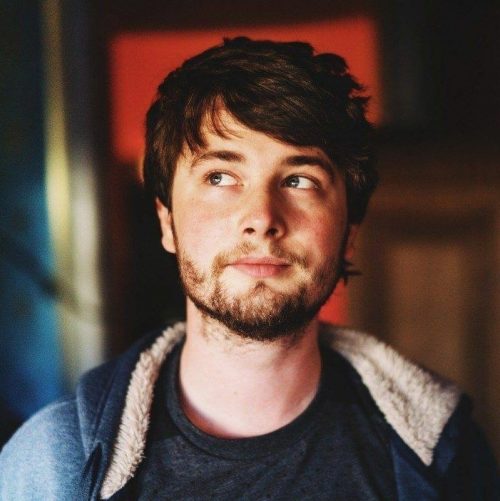 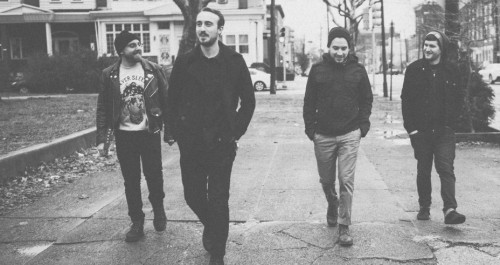