Highway 81 Revisited has teamed up with AQUAÇAI Natural Artesian Water to give one of our readers a four-show VIP passport to the City Sparks Foundation’s SummerStage series in Central Park. The concert series is celebrating its 30th year.

The prize includes VIP entry to the venue and premium seating and hydration for the winner and his or her guest in AQUAÇAI’s VIP Skybox.

The four shows include:

In order to enter the contest, simply “like” AQUAÇAI on its Facebook page here and then post #AQUAÇAISummerStage30 to its Facebook wall for a chance to win. Eligible new Facebook “likes” and posts for AQUAÇAI’s VIP All-Access Passport to SummerStage NYC must enter between May 22 and June 24. The winner will be randomly selected. AQUAÇAI is the official “hydrating” sponsor of SummerStage 2015. 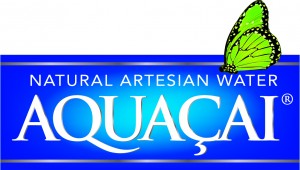