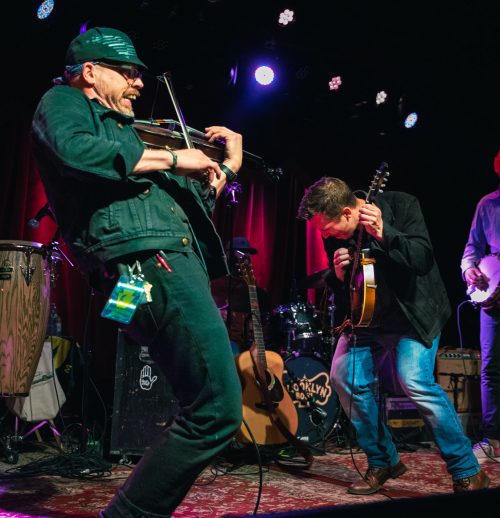 Cabinet returned to Brooklyn Bowl for a Sunday night show full of new tunes, old favorites and an exciting glimpse of a band that continues to challenge itself and its audience while upholding its roots. As JP Biondo told us in an interview tied to the band’s new studio album, “The Sugarhouse Sessions,” Cabinet isn’t a bluegrass band anymore, but it can go there when it wants to, which it did a few times Sunday to the great delight of long-standing fans.

It’s the seven-piece band’s forays into new territories that were most interesting, though.

A four-song stretch earlier in the set pulled from the new release was one the highlights of the performance: “Cards,” “Silver Sun,” “Wheels” and “Molotav Cocktail Blues.” “Cards” rode a relaxed groove, a la Little Feat, with Pappy Biondo leading the way on vocals, while “Silver Sun’s” deceptively straightforward rhythm evoked a hypnotic feel. “Wheels” fell somewhere in between, lazily funking along, and “Molotav” lyrically resembled a darker version of “Deep Ellum Blues.”

The laid-back Sunday atmosphere — a decent but not packed house — gave the band an opportunity to interact with fans near the stage and take requests, like one for “Pine Billy,” a nice countrified singalong. Old favorites like “Susquehanna Breakdown” and “Old Farmer’s Mill” let the group flex its bluegrass chops, with its fast picking, especially in the latter tune, injecting the end of the set with a nice dose of energy. While these are older songs, they sounded fresh and exciting in the overall context of the show when paired with the newer songs that bear little in common with them.

Gatos Blancos opened the show with a freeform instrumental set that was worth the price of admission once it got cooking. Justin Mazer on guitar navigated from early Pink Floyd scariness to rapid country Telecaster runs, equally tasteful and impressive. 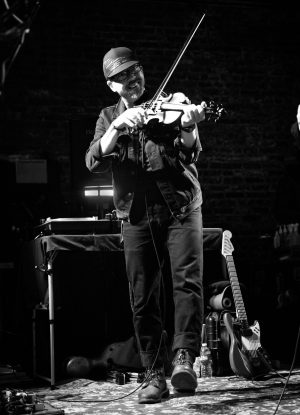 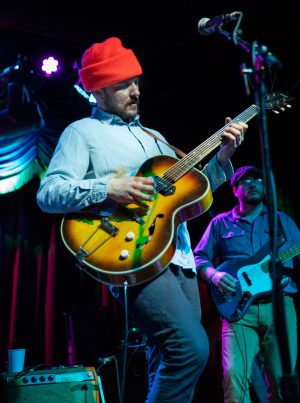 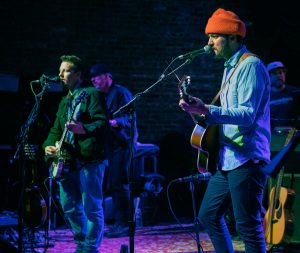 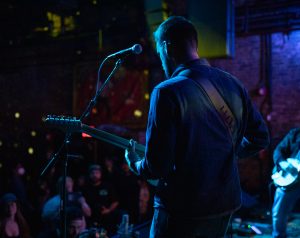 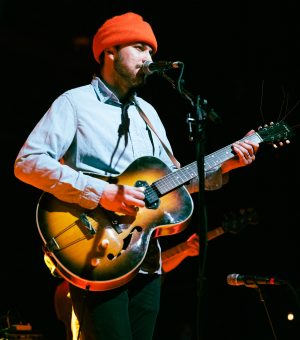 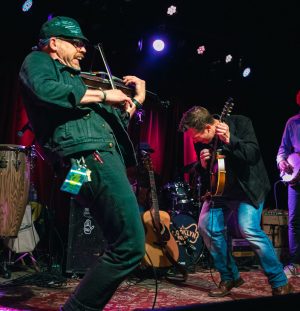 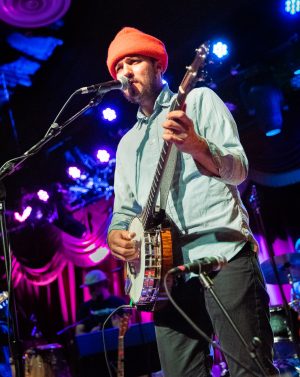 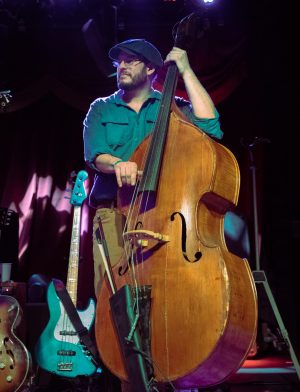 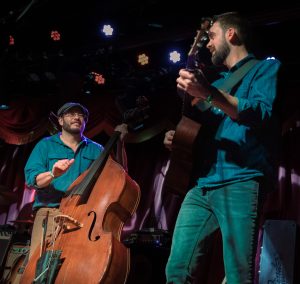 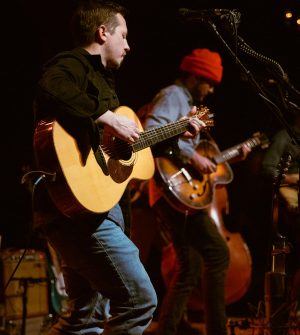 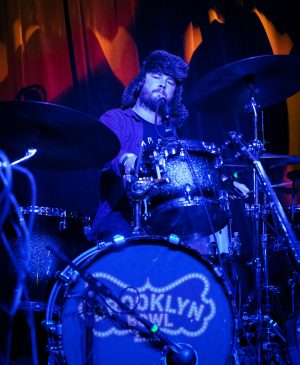 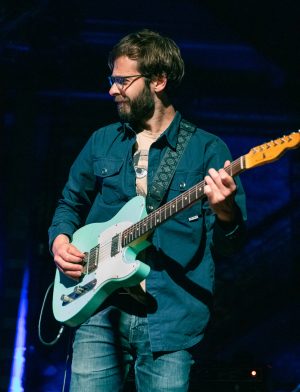 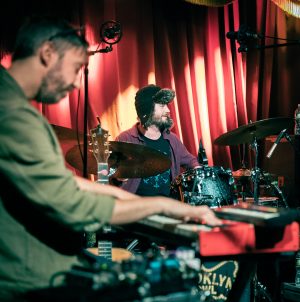 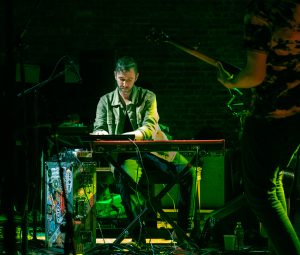 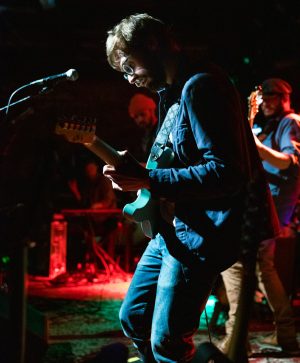