Bush, the Gavin Rossdale-fronted alt rock band that found massive success in the ’90s with hits like “Comedown,” “Glycerine,” “Little Things,” “Swallowed” and “Machinehead,” performed at the Sands Steel Stage in Bethlehem on Aug. 11 as part of 2016’s edition of Musikfest.

After breaking up in 2002, Bush reformed in 2010 to record “The Sea of Memories,” its first album in 10 years, with half of the lineup intact; Rossdale and drummer Robin Goodridge were joined by lead guitarist Chris Traynor and bassist Corey Britz, who had replaced original members Nigel Pulsford and Dave Parsons, respectively.

Bush’s most recent album, “Man on the Run,” was released in 2014. In June of 2016, the band released a video for a new song, “People at War.” Jim Gavenus’ photos from the Musikfest concert are below the video. 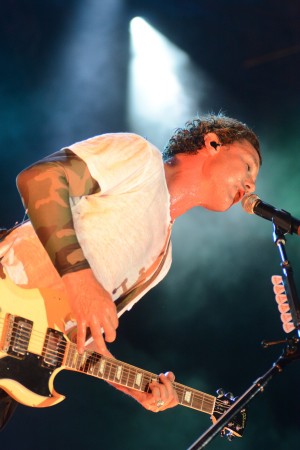 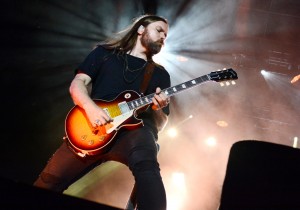 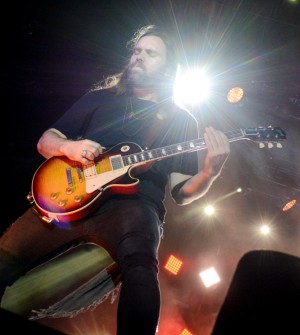 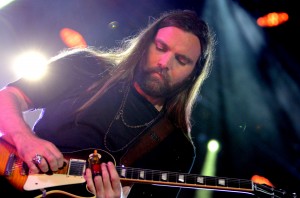 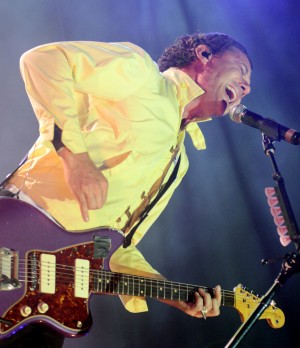 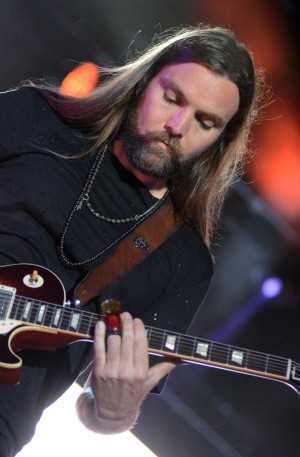 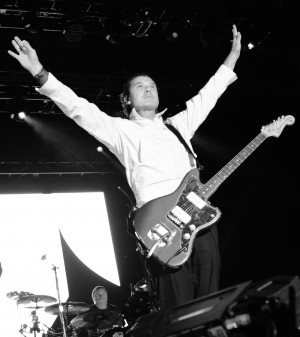 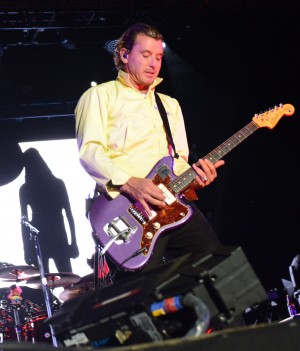 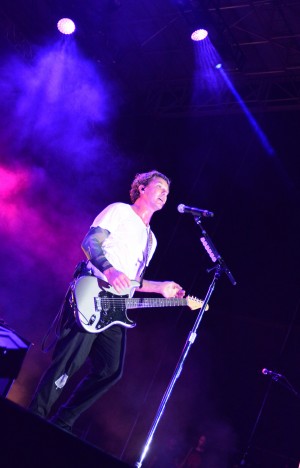 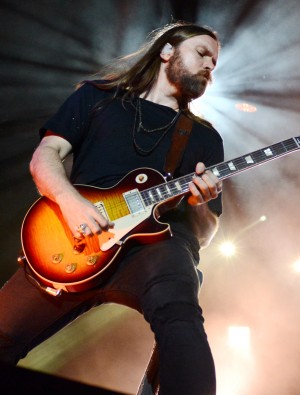