The Bethel Woods Center for the Arts in Bethel, N.Y., will play host to a special live performance of The Band’s iconic concert film, “The Last Waltz,” on Saturday, April 30. The performance will be led by New England-based The Rev Tor Band. 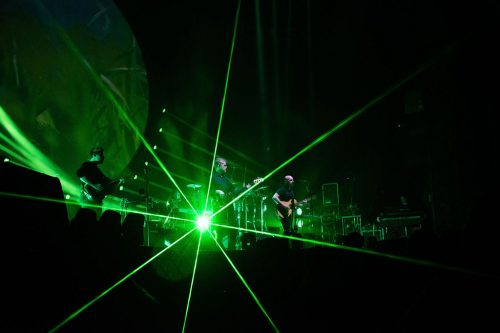 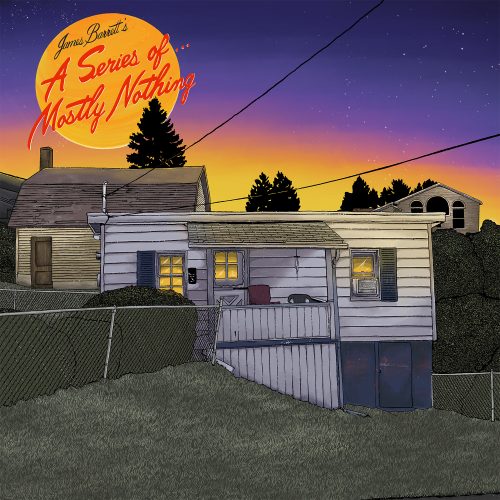 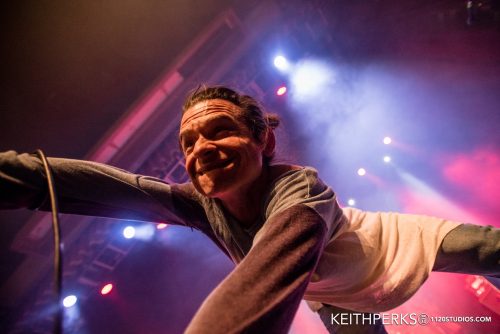