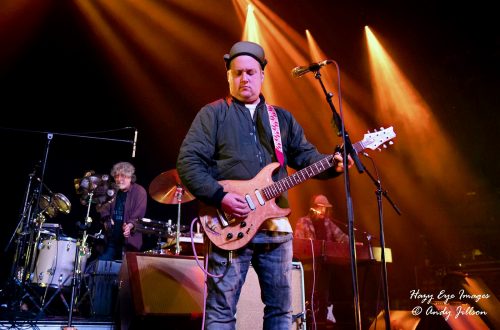 Photos and review by Andy Jillson

Indie rock heroes Modest Mouse played to a sold-out crowd at Rams Head Live in Baltimore’s Inner Harbor on April 18. This was the band’s first show of the tour, and it was clear it is at one of its top musical peaks. Amazing performance by versatile musicians. The band is on an extensive US tour in support of its 2021 album, “The Golden Casket.” Shows are selling out so secure your spot quickly.

This incarnation of Modest Mouse appeared to be six mainly stationary players (playing to one or two instruments) and one multi-instrumentalist (playing about four to five different instruments). The sound was beautiful yet somewhat creepy and haunting. Loved it.

Modest Mouse opened the set with “Dramamine.” Great song. One of my favorites by them, actually. This song is the opening track from their 1996 debut album, “This Is a Long Drive for Someone with Nothing to Think About.” Not a bad way to kick things off. The fans smashed against the railing behind me were in musical ecstasy. Everyone was smiling and singing along. A wonderful communal experience. A fantastical drunken circus.

Other songs that stood out in the set included “We Are Between,” “3rd Planet,” “Fuck Your Acid Trip,” “Never Ending Math Equation,” “Teeth Like God’s Shoeshine,” and “Ocean Breathes Salty.” Yes, they played “Float On” but I personally prefer these other songs. I noticed a portion of the audience exiting after they played “Float On.” So lame. Their unfortunate loss.

As a concert photographer it can be challenging taking photos and writing concert reviews. Luckily for me I was able to enjoy this show, absorb the music, and have access to the photo pit. There was only one other photographer in the photo pit for this show too, which was surprising. It is always a good feeling to have a spacious photo pit. Especially when you are not expecting it.

If you are unfamiliar with Modest Mouse, I recommend checking them out. The band has released seven studio albums since 1996. They cover a wide range of styles and music genres. A little something for almost any musical taste within the rock world. The band’s lineup is primarily centered on founding members Isaac Brock (lead singer/guitarist) and Jeremiah Green (drummer). Modest Mouse has undergone multiple lineup changes throughout the years, but the immense driving force has always been those two.

All images copyright and courtesy of Andy Jillson 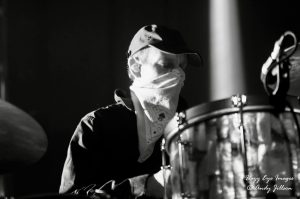 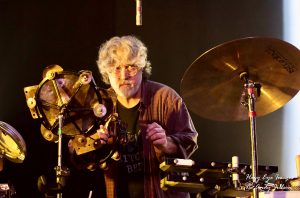 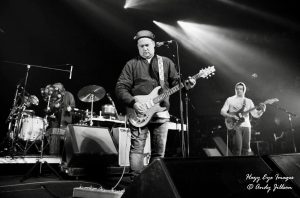 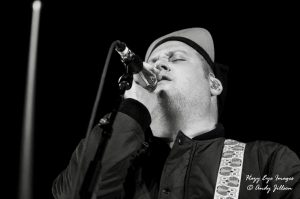 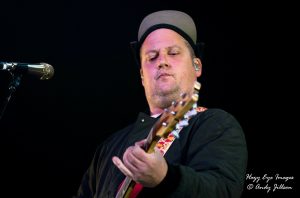 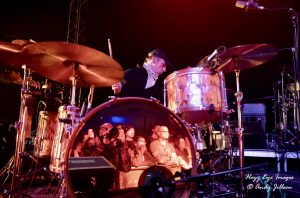 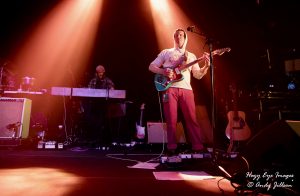 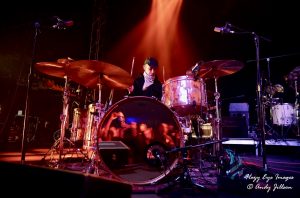 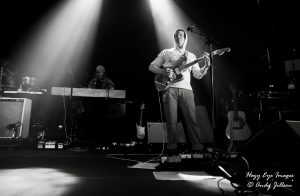 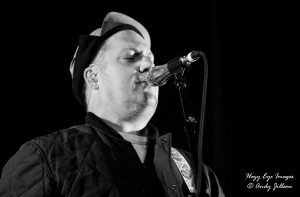 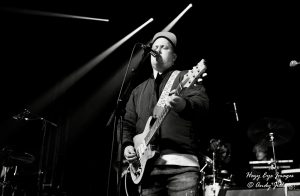 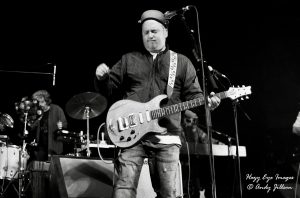 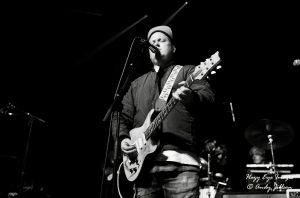 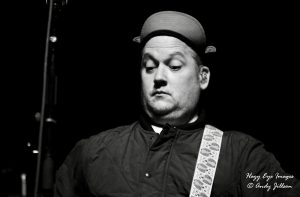 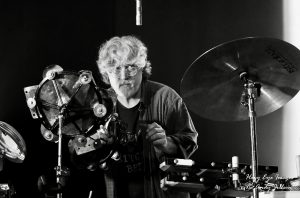 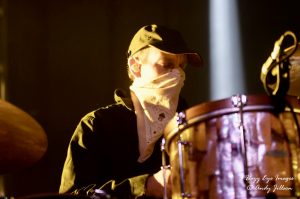 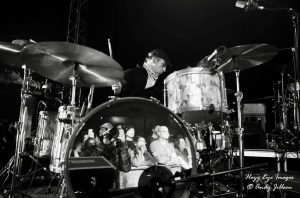 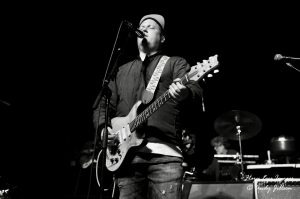 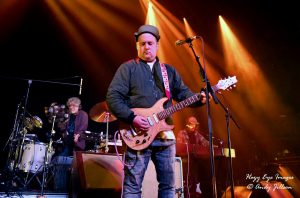 ROSARY GUILD: ‘IT’S PRETTY, BUT IT CAN GET SCARY’