Cabinet performed in the F.M. Kirby Center’s lobby Friday and Saturday night as part of the Wilkes-Barre, Pa., theater’s Live from the Chandelier Lobby series — and sold it out both nights. You can see Jason Riedmiller’s photos from Friday night’s show below.

The sellouts are the latest in a long line of recent milestones for Cabinet, especially when you consider the group is the first to play a two-night run in the lobby series and the first to sell out even one show througout the course of the series — a series that thus far has included shows by Alejandro Escovedo, Amy Helm and Joan Osborne.

Upcoming milestones for Cabinet include a Jan. 25 set at Mountain Stage in Charleston, W.Va., along with Hot Club of Cowtown and Greensky Bluegrass, and the third installment of its own festival, Susquehanna Breakdown, May 9 at The Pavilion at Montage Mountain in Scranton, Pa. 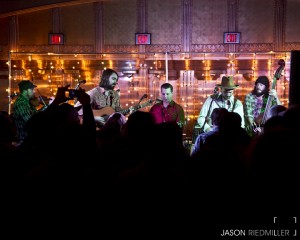 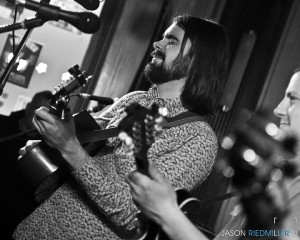 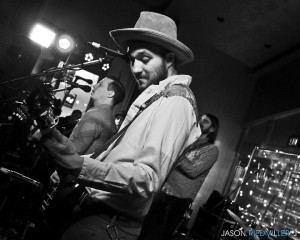 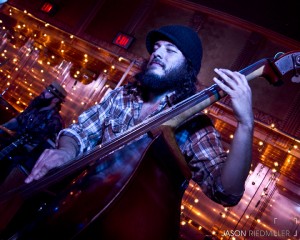 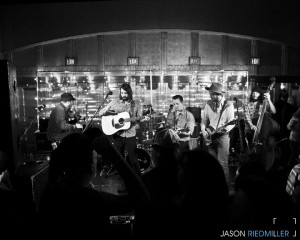 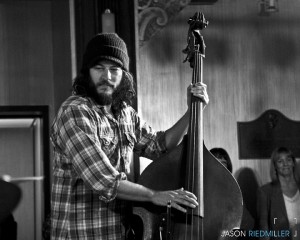 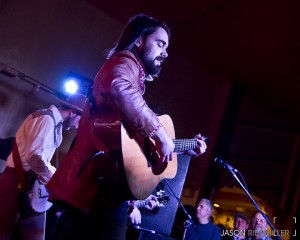 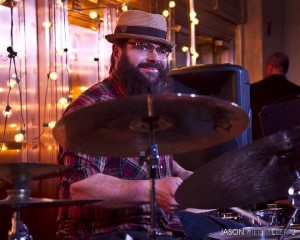 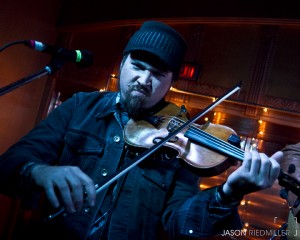 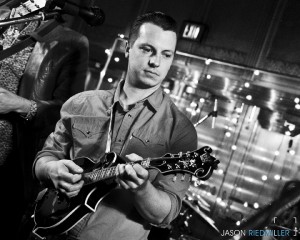 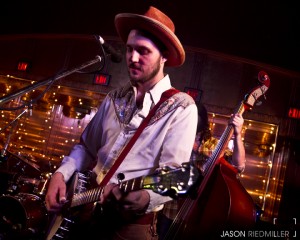 OF MONTREAL AT LE POISSON ROUGE